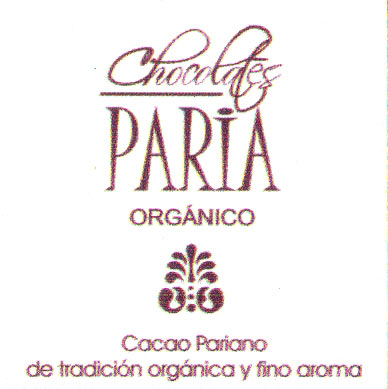 Impact
REDUX REVIEW: the following features 2 bars, both 81% cacáo-content -- one reviewed in 2010, & the other in 2016. Overall rating (upper right above) indicates a composite average of both.
************************************************
Chocolate can often be a game like sex roulette, just never quite knowing when the jackpot's going to hit. Who'd suspect this humble homebrew from a backyard cultivator, operating basically as a roadside stand on the Paria Peninsula, Venezuela could deliver such pay load & hit the C-spot™, giving it major street cred?

2016
Confined & generally steadfast with medium depth. Surprising pyrazines / caramel / core cocoa flavor for a "raw" bar. None of the objectionable tags so pestilent with this category (save for the talc -- a residue generated probably in storage). Then again, cooking in the conche (or what passes for conches in the micro-craft movement) assists in generating those tones. But it also lacks the array found in the 70% (roasting + add'l sugar account for that). Still, highly respectable for the percentage & the "rawness".