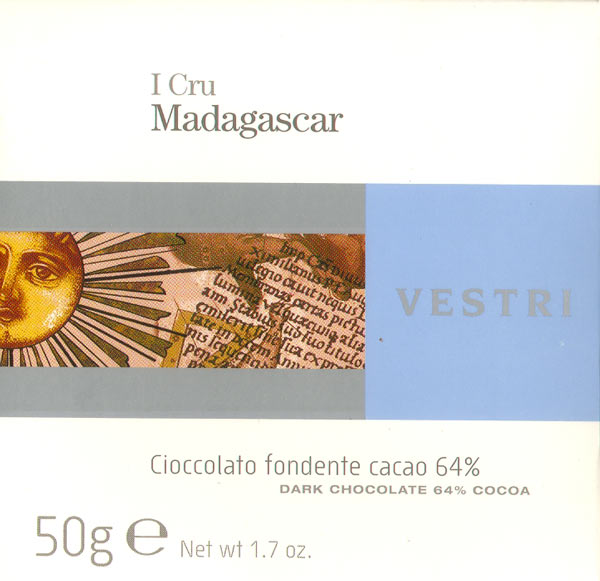 Impact
There are varying degrees of torture, as the politically-progressive playwright John F. Walter correctly differentiates. For instance, when contrasted to actual torture, waterboarding is more like foreplay. No thumbscrew, no pincers, no electrodes, no rack. Can one say this of those who have been captured by the tormentors & murderers of, say, Daniel Pearl? On this analysis, any call to indict the USA for torture is a lame & diseased attempt to arrive at a moral equivalence between those who defend civilization & those who exploit its freedoms to hollow it out, & ultimately destroy it.

Still, waterboarding is torture nonetheless, just as this bar is chocolate liquor-boarding, of the achingly tender kind with a huge sweet-spot that leads to an involuntary response for more. Should be on the tip of every lip as a gift certificate to the C-spa for kissy couples since this will get anyone laid... a little teasing cruelty as foreplay to a sex bomb blowing up the chocolate glory-hole & TASP-out into the pleasure centers.

Now if this all ain’t going overboard, what is?
Appearance   6 / 5
extra bonus pt
Aroma   7.7 / 10
aromatically autistic: sugar lowers the volume on choc ylang getting twanged by a sticky concentrated-juice ferment w/ spiced cycad & cedar cuts underneath; but caveat – deceptive perfume-level tobacco-orchid (the former quite foreign to the origin) b/c the wrapper (at least around this bar) is scented – either intentionally or accidentally – acting as a hyper-stimulating sensor making for a mind-hack
Mouthfeel   13.1 / 15
Flavor   47.3 / 50
right off the yin-yang: coniferous pineapple quickens to red apple & grape, then cranberry to black cherry carnation at rapid fire clip in a soft esculent bed of choc ylang & orange blossom w/ cycad frame made by a florist (absolutely cartwheel gorgeous)... just shooting & soaking it blood red for nights on end -> spice ‘mom ‘n ‘mon re-awakening (cardamom & cinnamon) -> makes honey butter luv -> sugar crystals interscope on chocolate for a nearly caramelized brown-sugar FX w/ a vanilla Milk Choc analogue -> early fruits polish it off as juice cocktail
Quality   18.2 / 20
Charismatic. Plenty of hi-luxe ‘it’ factor though perhaps 1 layer too much of make-up (sugar/vanilla) on this little sister, so it masks the clarity of a would-be Patric’s crystal-fruit palace or the entheogenics of Amedei’s sublime-one.

The untutored will jump to the rash assumption that this is merely Val’s Manjari re-melted. Both are 64% Madagascars & the similarities end there. Vestri oxidizes warmer, sun-gorged with more vital & essential photosynthesis, plus burns cleaner sugar / oozes better vanilla; the difference between the 2 almost industrial-grade vs. artisan craft. He's about very human proportion & the continuum between top, middle, & bottom so closely & subtly scaled they never need to transfer because they so easily transition, overlap, then ultimately mesh thru immeasurably soft tannins. 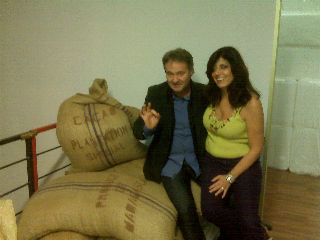