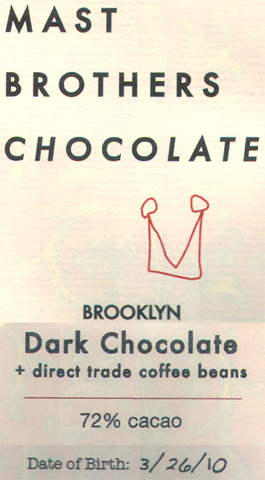 The Nat’l Weather Service, always vigilant for ominous signs of impending storms, recently went beyond detection & early warnings into the direction of pre-emption.

Hmmm, when was that heard before?

All about preventing destruction.

Naturally it sought out the help of D.O.D. (Dept of Defense) in combating tornados before they drill down & touch ground in the hope of at least altering an onrushing tornado’s course.

Or, better still, turn it back & kill it... with a nuclear device! No kidding; sounds aggressive but true... & so very Federal.

“Huh, Washington, we got a few misty raindrops out over the Great Plains, drifting north to northeast toward Brooklyn.”

“Roger. OK, the President’s a little worried about the upcoming Iowa causcus in the next election. This could be good for those all-important approval ratings. A predator drone is on the way.”

In its wake, the Air Force leaves behind this bar that spins tornadically in the way that zippers & sharks share in common some biting buzzsaw teeth.

Pity the poor berry for encountering this malignant cocoa bean from Madagascar. A scary vertical-edge: no intricacies whatsoever to fuse the two prior to the mouth’s chew -- the combo amped, brash & haphazardly rough-cut.

Pointless exhibition other than to demo (RE: demolition) how a complete mismatch initially tastes without seemingly any forethought but with plenty of Vosges-like execution all the way down to... the bottom. But the dregs are spared by that miraculous buzzsaw ender that might just be a happy accident or, given the Mast Bros’ creativity, evidence of intelligent design considering that they as well as anyone know the sour-headaches in Madagascar cacáo which play no small role in generating it.