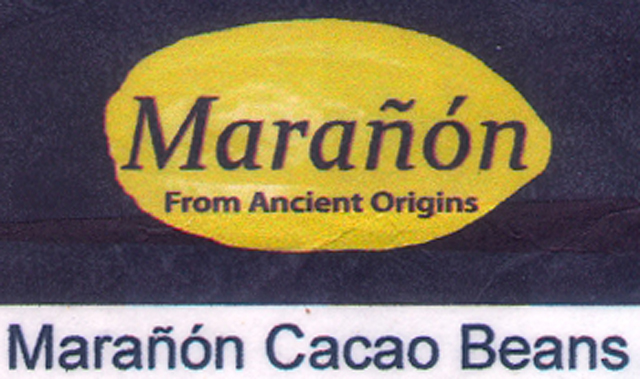 Impact
‘White Nacionalism’- white seeds from genuine Nacional - forcing a re-appraisal on how / why we classify, categorize & compute evolutionary life, whether that refers to plants (in the case of cacáo) or people.

Picking people first, nationalism in the 20th century embodied both pride as well as division, often in a combustible admixture. Consider just 2 permutations - Black Nationalism or German Nationalism. Both were misguided. Particularly in light of recent findings related to Neanderthals in the modern human gene pool which point to Africans as potentially the least “primitive” among us (& ironically less diverse too) in direct proportion to Germans being nowhere near any Aryan purity.

Equally contradictory: as cacáo rapidly circumnavigated the globe to vastly multiply in the past 100 years or so, its genetic base narrowed & actually lost variety.

The key, it would seem, to attain the fullest flowering revolves around celebrating differences while understanding common ground. Since w'all come from Mother Nature -- our unified family root -- the latter is obvious if still uneasy.

How each individual grows uniquely as Spacecraft Earth coasts among the stars (astral, fame-game, or otherwise) will go a long way in determining whether we glide on as a noble experiment or flounder as a ship of drunken fools. As ever, it gets down to the ancient basics... platitudes if you wish... trite & true as humility, respect & dignity within power, strength & grace.

So for these purposes here, ultimately it’s all varying degrees of chocolate.

Aroma   8.7 / 10
distilled white vinegar (light & clear in a shallow chem bath) -> blow the pull-tab of the husks off & beer streams out -> tiny white laurel bud & bark -> corn nuts
Mouthfeel   12.8 / 15
Flavor   46.1 / 50
lightning-quick cocoa shifts rapidly to some fermented tang in & around a mushroom-ale paté -> nuts a go-go (almonds, macs, brazil, hickory) -> clean underlying potted soil -> chews off chicle gum & biriba
Quality   19.4 / 20
Fairly simple as is the wont of “Porcelana” / white seeded cacáo. Virtually none of the higher reach found in its dark sibling Nacional bean. Yet the opening frame suggests some respectable cocoa backbone – albeit unsustained – that could provide a foundation upon which to build all those high-C fruits, pairing them quite compatibly via contrastive elements.

Overall atypical of Peruvian cacáo; even the so-called "Peruvian Porcelana" (the Apotequils from Coppeneur and Bonnat). The fermented pulp on these recalls Adi’s Amazon bean now growing in Fuji, suggesting duration of some length.

Then again, this, in tandem with Zotter as of late, dispels older notions of the dirty, angry & unruly Peru when it comes to chocolate.

A rare find -- just a lonesome stand of trees on a remote property (+ thousands more, thankfully, coming online in nurseries).