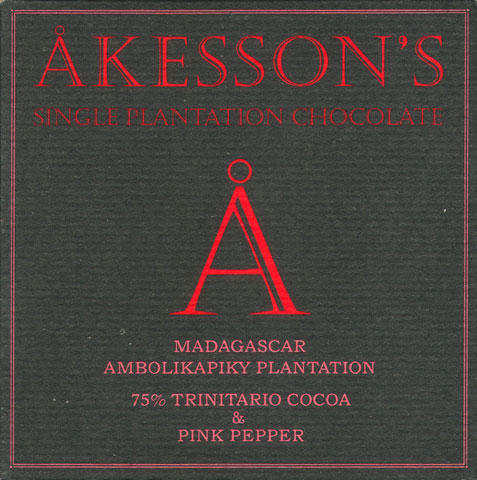 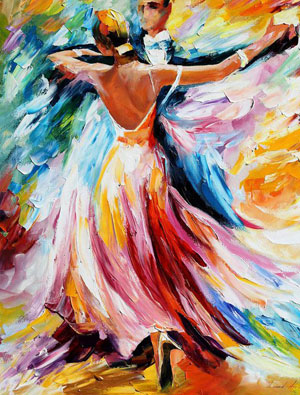 Aroma   7 / 10
pink sweet (chert & peony) with just a blush of pepper dust
Mouthfeel   10.8 / 15
Flavor   43.2 / 50
bright-breaking pink peppercorn instantly to the fore -> slowly Madagascar cacáo's citric volatiles matches it & together they commingle & wrap around & then tru each other... for days
Quality   15.4 / 20
One in a series -- with Voatsiperifery and Piper Nigrum -- of Bertil Åkesson's Chocolate-Pepper Mill. Grown on his property in Madagascar right alongside his sought-after & award-winning cacáo. The intensity of this particular pairing sits in the middle between the exquisite Voat & the sneeze-inducing Piper.

Though unrelated to true peppercorns, the pink is feisty yet deeper, more rounded than its black counterpart. It lowers only a minor bite however, tempered by some fruited character, hence a perception of sweetness.

As such it compliments Madagascar cacáo quite well, the intersection being a juniper note they can often share in common. Additionally, this pink evokes a licorice-like quality to help strengthen the chocolate base which Madagascans can almost always benefit from, & quell the origin's blaring high notes.

Nonetheless a compound that remains an upper-register affair & the southern French barsmith who actually crafts this would do well to step off the peppercorn bit, walk it back some, & turn up the heat to its usual wont of espresso level roast.