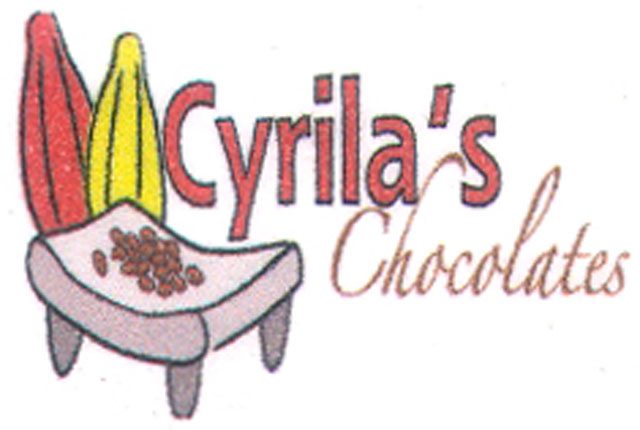 Impact
If sweetness occasions good luck then this charm bracelet, whose cocoa beans for trinkets dangle so many dripping tropical fruits off its links that it's more than a mobile amulet to ward off evil... it carries the very seeds of good fortune.
Appearance   2.7 / 5

That renders a diluted sense... indefinite as to being neither all-out Dark nor much of a Milk Choc (which only indirectly, obliquely really, influences the progression by curbing the banana compounds inherent to this cacáo & effacing for the most part the wooden effects).

In so doing, it charms ever more.