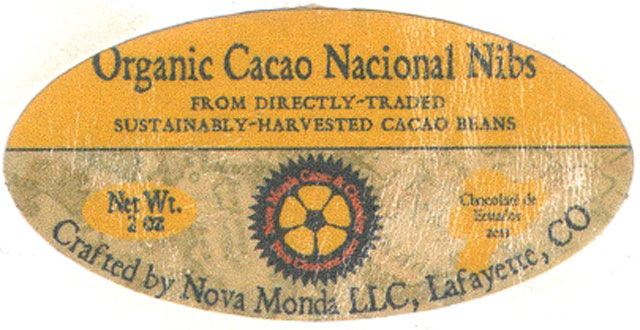 Very well contained bitterness however that conforms more to traditional Esmeraldas than any Nacional.