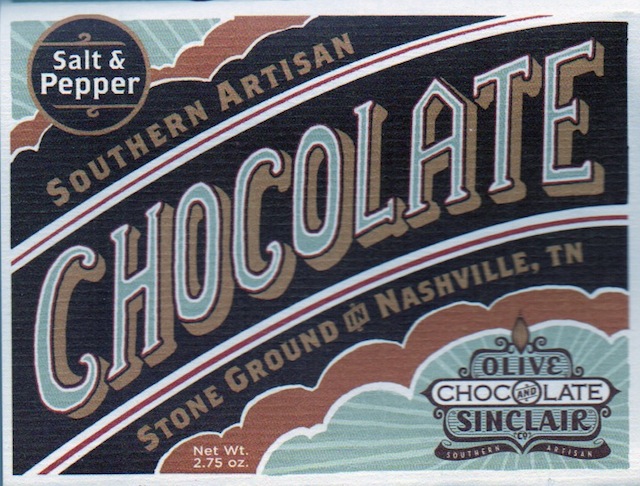 Impact
Cocoa, sugar, salt & pepper -- 4 elements at the top of the food pyramid since... well, the so-called Columbia Exchange when Columbus & his band triggered modern globalism roughly 500 years ago.

But can it last 4ever?

Spring has sprung & everybody knows about hope springing eternal... especially on the vernal equinox.
Appearance   4.3 / 5 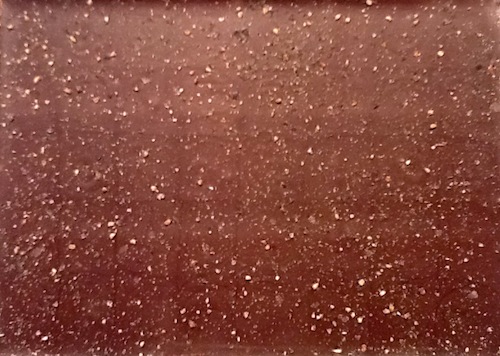 Aroma   7.9 / 10
enough peppered-leather in this nose's saddle to sneeze a horse
Mouthfeel   12.2 / 15
Flavor   47.4 / 50
similar opening to O&S's Double Choc (very brown sugared chocolate) -> salt the first divergence as it spikes the molasses component in the sugar, savoring it into a sweet paprika -> pepper crouching in the shadows in support (though still very identifiable) -> mineralizes around sodium as chocolate gives way -> crystal clear quartz moment (very momentary), absorbed by a direct black pepper hit -> móle grande (exceptional) -> late (& unexpected) blast of cocoa sets on a sun-dried tomato (stupendous) -> pepper flares back up in a parting ray of heat
Quality   18.2 / 20
That simplex of a base bar which O&S re-deploys here, just tasered & teased into a savory complex.

Incomparably fresh as if everything was picked & ground together (in a sense, they were).

The choice of brown sugar so keen & judicious as its intrinsic molasses content bridges the flavor gaps, obviating the need for any vanilla or other additive.

Among the more superior synergies in the world of chocolate; the individual elements alternately definable & melded to outshine the rest of the salt 'n pepper field (Mast Bros for example). And absolutely in league with some of great natural pairings, such as the outstanding coffee-cocoa combos (Coppeneur's Blue Mt. Jamaica, Caffe Nero by Slitti, the Santander Dark Chocolate Espresso, et. al.).

High chocolate artisanship without pretense. Just the opposite: unassuming in a re-assuring way.