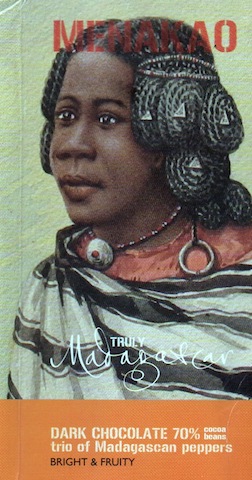 Impact
Musician friends complain that just as video killed the radio star, the digital starves out the real live ones.

Indie bands & jam bands like Cheese String Incident still can make their cake but only by grinding out hundreds of concert dates a year selling merch as well as tix – a brutal endurance feat compared to the days of Zep or the Dead performing a couple shows a week on rare seasonal tours.

Even in NYC, the haunt of Monk, Bird, Trane, Miles, Duke, Satchmo, Wynton et. al., arguably among the vanishing breed of a half dozen or so active jazz cities left in the world, the session & club scenes are discouraging. $50 to $75 on average for a gig – barely enough to cover a taxi – their skills chased off by sound systems, DJs, hip-pop producers, & downloads. Hell, baby-sitters rake in more.

Maybe that, & the past, portends the future... as when salons & parlors in Europe patronized classical composers. The modern update has offspring of nouveau-riche paying supremely talented artists to watch & teach the kids while mommy & daddy &/or the mistress / partner / escort / gigolo etc. go out for dinner, theater & a few more rounds of deals between drinks.

This could be one way to compensate for school boards eliminating arts programs. If the children fail to absorb the lesson material, at least they might grow to appreciate the attempt. Could even instill some empathy so that down the line in adulthood they’re more likely to drop a 10 or 20 spot in the bucket of some musician busking on the street.

Aroma   8.1 / 10
dry goods from the not-so-general store: musk 'n pepper (pretty remarkable given no added vanilla) aerates to a caramelized light-fruit gum, then vetiver + cedar
Mouthfeel   13.2 / 15
Flavor   46.4 / 50
picks up right where the Aromatics left off: vetiver & cedar, add clove (all a bit claustro-flavic) -> peppers edge to the sidelight before melting into the forefront (sweet spice akin to sichuan emphasizing flavor / savor over heat / burn)... the trio takes turns in alternate dance steps... base black - floral pink - fruited tsiperifery -> the 3 conjoin in a choc-citrus splashdown -> light stringent grip
Quality   17.9 / 20
Enclosed beginning until the peppers open it up.

Chocolate bars abound with black pepper and pink peppercorn but Tsiperifery looks rare enough though the C-spot® subscribers are familiar with it -- even if they fail to recognize it -- as Voatsiperifery from Åkesson's version.

The 3 together possess a certain ease about them. Outstanding balance, symmetry, poise & cohesion.