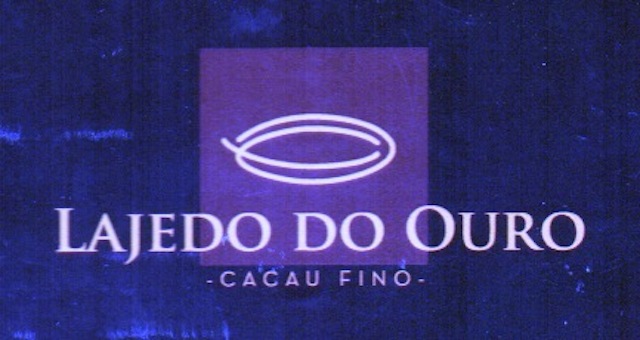 Manifold are its tales; few are its tastes. Such is its mystique.

Finally captured & rendered into a chocolate for daily fare.

Draws obvious parallels to Porcelana (since each is pigment-challenged) & less obviously to Guasare. Comparisons to both are apt.

This & those exhibit very mild-mannered flavor, perhaps excessively so. A taste that requires sensitivity-traiing; i.e., unfit for those who like their mouths washed out with a bar of soap rather than a chocolate bar & prefer thorns over roses.

All others, Lajedo do Ouro presents a Catongo secreting enough Milk Choc overtones to engage in some 'goo goo ga ga' baby-talk between nips.

Trust that that tastes much better than it sounds.