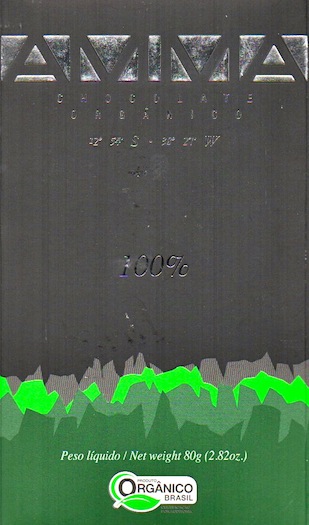 No, not a tree-hugging activist fighting against enviro-terrorism, but Supreme Motherhood leading a selfless life of dharma yoga attained thru scripture & meditation:

“Spirituality is the practical science of life. Apart from taking us to the ultimate goal of self-realization it also teaches us the nature of the world, & how to understand life & live fully in the best way possible."

As the C-spot’s® own staff minister, Rev. Ron DMC (she the Doctor of Meditational Chocolate), preaches: take comfort from Jewish & Buddhist teachings which do not condemn eternally. Do tseuvah, which is to say, achieve forgiveness & stop creating karmic retribution by changing behavior for the good.

These guys behind this bar – the ‘Browns Brothers’ from another mother, Diego Badaró & Frederick Schilling -- appear positively hell-bent on just that.

This, then, is their crowd-hugging kickstrter that encompasses a global embrace. 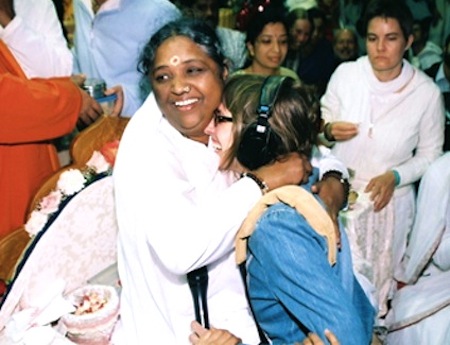 Aroma   9.4 / 10
If a tree falls in a forest & no one is around to hear it... may be a thought experiment but the scent can be picked up from continents away... from Mata Atlântica to Manhattan
a giant stack of timber just ramrods the nares, crushing the nasal septum (composed of cartilage) that separates the nostrils
think major alluvial woodlands; less fermented than swampy
wholly Brazil
Mouthfeel   13.7 / 15
Flavor   45.1 / 50
slow attack... held up by CB butter brakes which acts, alternately, as a biriba &/or jackfruit fakey -> latent cocoa -> cowering fruit (ground cherry? pitanga?) -> cools to slight metal tinge -> mild mineralization sets it... back iron bite -> chicle gum (this bar's bliss point) -> a meat hook of a close, grilled over some eucalyptus bark -> easy stringent pull into the marshlands for the after-linger
Quality   15.9 / 20
The light of darkness. A semisweet 100 -- almost unheard of.

Massive butter pad added (either that or Diego & Fred selected some obese cacáo seeds from several surrounding groves in the area with super-fat content). Well above the stated CBS (Cocoa mass / Butter / Sugar ratio) of 9:11:0. Whatever the case, it elevates the perception of sweetness (which in actuality hardly exists).

A little too overly buttered in fact to qualify as a 100%. Ideal for those afraid of the most "darksome" -- expecting the horror fest of chocolate to break out but treated instead to a chick-flick. So much so the profile tastes somewhat emasculated & in need of getting its pods on.

Sensitive; in keeping with the properly trained male model of the new millennium. Like him on FB; take him home to mommy; but one to marry?