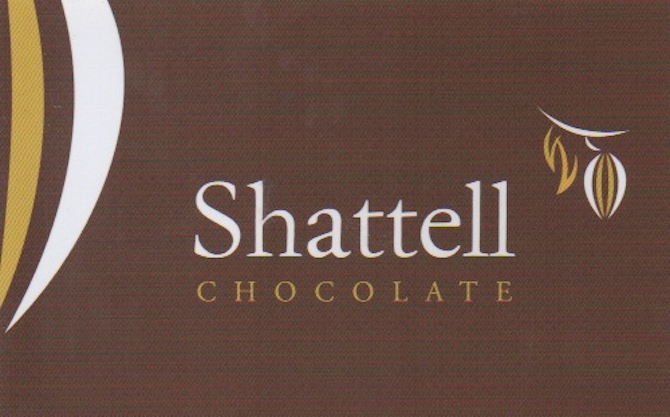 Impact
In the nature preserve of the Parque Nacional de Tingo María, Peru lies a curious limestone mountain in the shape of a woman asleep. Locals refer to her as La Bella Durmiente ("The Sleeping Beauty" ).

Cocoa Nibs are a key component of dormant chocolate yet to be awakened by sugar & refinement.

And these nibs in particular from the Tingo Maria area are some Bella Durmientes. 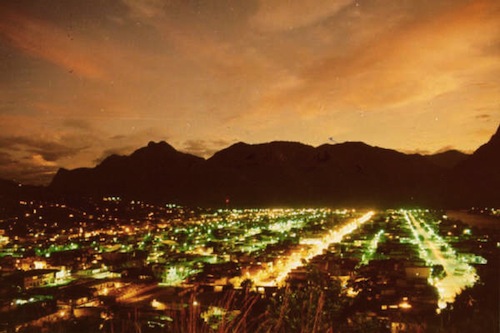 The mountainous contours of "Sleeping Beauty" above Tingo Maria
Appearance   4.6 / 5

Aroma   6.8 / 10
banana bread
medicinal herbals (e.g., cinchona)
film developer chemicals (diethanolamine-sulfur dioxide complex) followed by a stop bath (acetic acid) -- the latter expected, the former a little suspect
Mouthfeel   11.2 / 15
Flavor   45 / 50
defined cocoa (quite rare, however mild, for a lead-in of Nibs) -> nuts & sacha inchi (more in line with the format) -> flash candied-papaya (excellent) -> the dusty sweet potato/cashew-like lucuma -> savory herbs (Peru balsam & lemon verbena) -> first bitter hit at the back of the palate chased by coconut cream (excellence Part II) -> cobwebs & burlap but fold neatly into the profile -> bitter returns more to the fore with due restraint as in radicchio -> soft woods -> thin stringency lines the take away
Quality   17.3 / 20
When it comes to Peru, there are many cacáos. Many among the "fine-chocolate" cartel know of 2 primary regions: a) the extreme northern nook (mainly Piura & lesser so Marañón Canyon) of, very generally speaking, Nacional-type varietals & b) the north-central hub around San Martin (mostly a wasteland of CCN).

Less well-known to the south, pretty much in the middle of the country, sits Tingo Maria at the "Door of the Amazon"... the majority of whose groves still maintain indigenous cacáos / landraces, though CCN encroaches here too as a staple of the Cooperativa Agroindustrial Naranjillo. A crude metric: the farther south in Peru one goes, the more native the cacáo grows.

These Nibs largely bear that out.

Quite satisfying as a stand alone snack & for nibbling on their own. Instead of breaking & spitting out pumpkin seeds, try these.