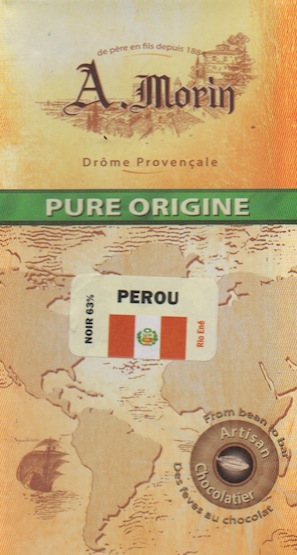 Impact
Rio Ené starts at the confluence of the Apurimac & Mantaro rivers, part of the headwaters of the Amazon. It grooves thru a wide valley between eastern slopes of the Andes & Vilcabamba mountain ranges.

To some, the Red Zone refers to the area inside the 20-yard line to the goal posts in the NFL. Easily the most contentious part of real estate on the field. Likewise, with the Rio Ené's version of it. Seriously threatened by illegal logging & coca production (think 'cocoaine') for narco-trafficking. Indeed, the Ené basin remains the largest producer of coca in Peru. For that very reason, the guerrilla band Sendero Luminoso (aka The Shining Path) waged war & staged raids throughout to control coca exports & use the profits to fund its various activities.

That often involved the massive displacement of the Ashaninkas from their ancestral lands. This in turn gave way to new settlers from higher up the Andes mountains in the west who now occupy them. A few years after the bloody civil strife ended many of the Ashaninkas returned only to find the settlers had already been given official property rights over their territories by the federal gov't in Lima. The equivalent of the Poles in WWII having to deal between the Nazis on one hand & the Bolsheviks on the other.

For a people who'd rather just be left to themselves, that's proving extremely difficult in this latest update of globalism.

As one commission report states, “The survival of the Ashaninka & their environment, as well as their highly developed knowledge of the Amazonian forest is in serious danger: the presence of terrorist/drug traffickers, the appropriation of their lands for coca plantations, immigrants from the highlands in search of fresh agricultural lands, & religious missionary sects.”

The formula works thus: fell the forest, extract the lumber… the damage done to the environment now opens up tracts for coca plantations to follow & reap the profits.

While cocoa-for-chocolate is often utilized as an agricultural / economic substitute for coca-in-cocaine, c'mon now, who's kidding who about the opportunity costs here? Chocolate just as easily can become a front or cover for the cocaine enterprises, thereby contributing to, & even exacerbating, this Triple D of a Deforestation & Displacement Dynamic.

And now with the Peruvian government poised to build the Pakitzapango Dam -- which would flood the area & force relocation of entire communities -- perhaps the Ashaninka are ready to switch sides again & throw their lot in with the narco-terrorists. A case of "damned if we do / damned if we don't".

The cycle continues… sell off rainforest at whatever price which, in turn… 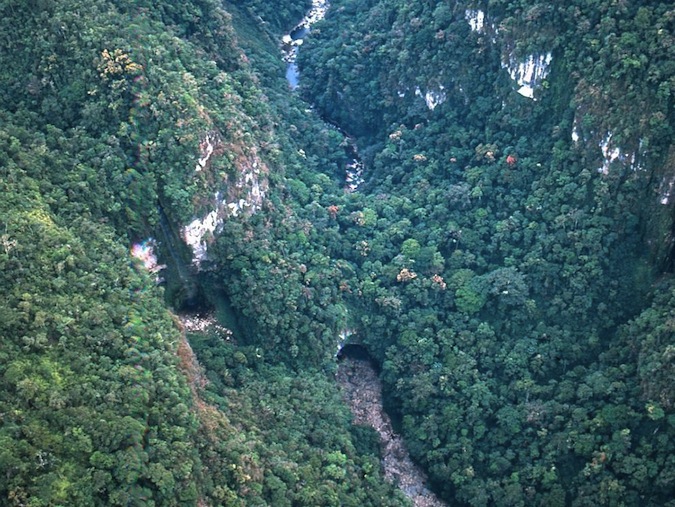 37% sugar usually reserved for poorer quality cocoas. Yet the Junín province in Peru is home to many indigenous cacáos, though CCN & the likes continue to encroach -- as much as a third of the plantings in some areas. This chocolate however shows little signs of that. It stands more in line with a region replete with wild varieties & feral cultivars seen before from Apurimac by Domori, & Bonnat's Cusco, or S-B's San Juan de Cheni, to Satipo by Zotter (among others). And much more composed than Morin's own Chanchamayo from nearby.

Quite potent for 63% cacáo-content which might explain Morin's formulation -- to temper the force some. Any other percentage might well eclipse those fruit-analogues beneath some evidently strong tannins. Doubly so, in a bit of a departure for Morin, given the absence of added vanilla.