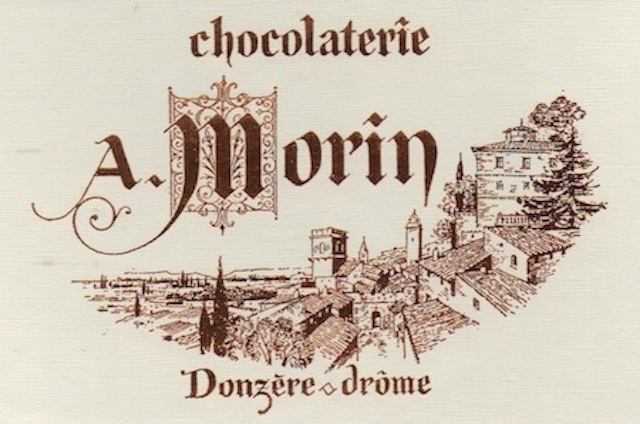 Impact
The Spanish name José is about as common as the English Joe or John.

This one from Peru is no ordinary José however. Then again, with the abundant cacáo diversity in that country awaiting further exploration if only it can survive the onslaught of insipid clones invading the land, maybe some day it won't seem so extraordinary after all.
Appearance   4 / 5

One juicy charmer. Perhaps a bit too exuberant like some queer nation queen all dressed & made-up for the weekend, heading off on Thursday evening & going strong 'til the wee hours Monday morning… oh, hell, why stop there… it all just never quits even after the throat clears for the last time. No diminution over the course of the progression; just the opposite, it picks up flavors & accumulates them along the way.

Even the lone deficiency -- that mildly caustic talc -- contributes an offset which, with so much packed fruit beforehand, almost fills in as a disguised dry Zinfandel.

Hazelnut likewise deceives -- of Madagascar, except it presents so early & prominently here where that island's hazelnut-inflections usually occur subtly & late. Then the quality of the acidity clarifies the orientation: Peru.

Franck Morin transacts with properties due east of Lima in the Amazon. The trees there stand beautifully -- old growth with big but few pods. They're dying out because planters make more money from citrus. Morin hopes that even these small quantities will show locals, governmental officials & consumers worldwide of the potential of these cacáos before they vanish altogether.

Their CQ (Chocolate Quotient or core basal cocoa flavor), while adequate (particularly at the beginning), might use a bit more roast to open up more for that... to the bar's overall benefit which would drive its ratings into the stratosphere.

From a barsmith who has crafted several strong Peruvian bars already, this ranks as his best to date from there.