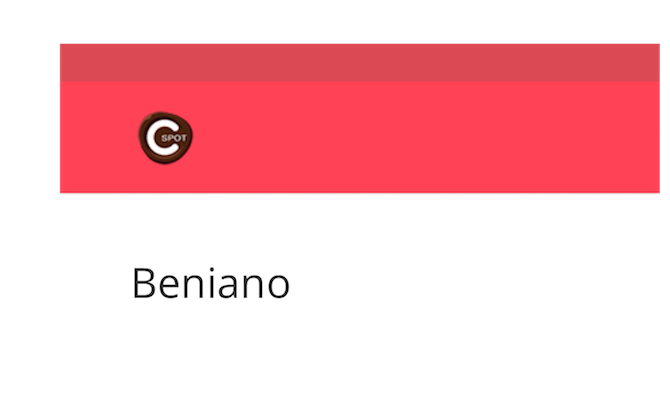 Impact
Evo Morales, Bolivia's first indigenous president, handily won 3 terms by wide margins. But in his 4th go-around he faced accusations of authoritarianism (he sought changes for instance in the constitution to enable him to stay until at least 2025!) & abandonment by many supporters, including among the country's Amerind majority.

These bars all feature the self-same native cacáo of Bolivia which, since at least the early 1500s, has reigned supreme. No one will want to abandon or dispose of it any time soon.
Appearance   4.3 / 5

Yes, an experiment in heat, on the Mailliard reactions in chocolate. More proof positive that every facet &, dare say, every degree in the process chain affects the outcome.

During an extended roundtable none figured out that these bars are crafted from the same origin or varietal let alone the roast differential. Oh well... as the 6th Law of Chocodynamics instructs -- fool others, never yourself... when in doubt, call it 'complex'.

Speaking of which, the Anonymous 280ºF the most complexed of the set. And understandably the most robust. Many perceive that the middle rung at 270ºF contains the most sugar / lowest cacao-content. Hmmm. Counterintuitive.

Maybe higher temps catalyze the heavier molecular weight compounds to increase the perception of sweetness until it reaches a non-linear threshold where it reverts in the other direction, similar to the action of lecithin which can be ambiphilic with moisture on one side & lipids on the other.

Whatever the precise cause, all 4 bars are exceptional no matter what the circumstance. This leads to an inevitable conclusion: Béniano cacao, one of the archetypal ongoing all-time champs of chocolate, so documented in the early 1500s by arguably the 1st Western chocolate critic (Fr. Xavier Elder), amounts to an amateur-proof seed. It's damn hard to mess it up. Or in the words of Volker Lehmann -- the man, the myth, the maverick who re-introduced it to the modern era chocolate -- a German with a perfect ear for English: "it's unfuckable".

But so desirable. All of which won't stop anyone from having to want at it.