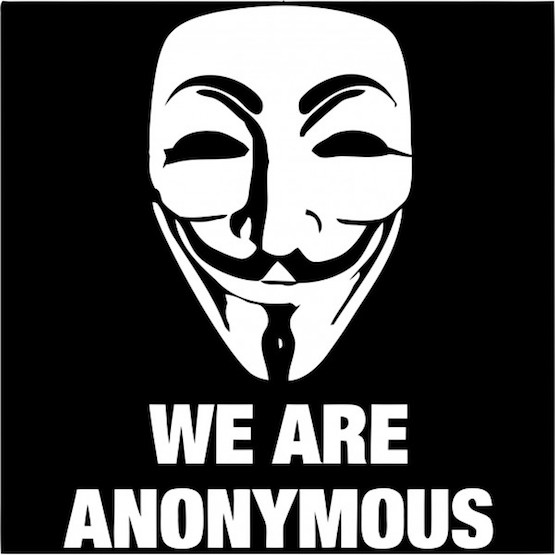 Most barsmiths invest so much ego into their chocolate that they never can see out of their own brown boxer drawers.... so intent on crafting The God Bar (many try; few succeed).

Brave... as killing oneself to bring back the dead.
Appearance   4 / 5

Capsule Summary
First of all, C-spotters, the C-spot is a crack up! Thank you for reading.

Both bars trigger a near-cloying sweetness notwithstanding their relatively benchmark dark percentages. Each contains a lite cocoa butter pad (about 2-3%) with the intent for creating couverture / minimal sugar added.

Style might best be categorized 'Minimalist' but this site offers no such option, so it fell into the 'Rustic' camp. Hey, publisher, time to loosen up & broaden the classification, don't you think?
(Editor's Note: the C-spot's 'Neo-Modern' style category envelopes, however incompletely / imperfectly, minimalism. ‘Rustic’ expresses it closer than ‘Neo-Modern’ both in terms of Texture [not the smoothest here] & Taste [rather coarsely developed at the moment; + far too many extraneous flavor tags to hang a minimalist label on them]).

Hand blown, like glass, in a bowl for winnowing! So very thorough. Willing to bet -- because the allotment even underwent a tweezer treatment to get rid of any residual shell -- that it nets less shell than the machines. But totally impractical on a larger scale for sure.

Final stage: hand tempered on marble (yep, this is a hand job)... where most fear to tread, too impractical for commercial batches. Nothing spared however for this precious nano-batch.

Nonetheless, definitely needs more refining... errrr.... massaging as it were in this chocolate spa. As is, amounts to embryonic hobbyist chocolate with home kitchen equipment which, come to think of it, describes about 80%+ of the craft chocolate piling up on the store shelves today.