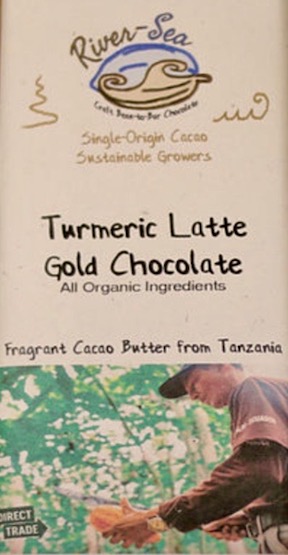 Understanding -- whether intellectually &/or intuitively &/or instagrammarly -- this barsmith does produce.
Appearance   4.7 / 5

1. None of the abrasion that attend prior releases of the Tanzanian origin;
2. Sensational Coconut Milk -- all the elements pitch perfect in their amplitude & harmony (+ traces of the Erithaj project);
3. Turmeric Latte -- a bit of a misnomer as the full complement of spices deftly tucks it in & mostly under their sway.

The only serious drawback: problematic melts on the TZ Dark and Turmeric Latte thanks to a stiff-rubber cocoa butter from Ecuador (a generally poor CB origin).

A small sample size but a barsmith worth staying on.