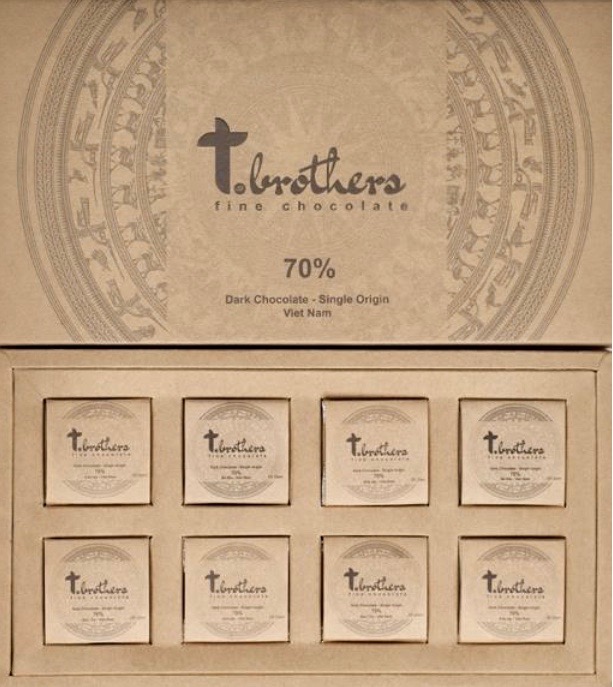 Impact
Dear dear Elizabeth Wurtzel. Prozac nationalist -- the primer for a pain-free opiod country. Exhibitionist. Self-proclaimed “bitch”. Do-me feminist. A queen of quip in the tradition of Dorothy Parker. Multiple 1-liners (both coke & quotes). And annoyances. Seeker of the (s)Limelight – whether slipping the velvet rope at the Chelsea-Manhattan club or larger media attention. Diagnosed with Stage-IV, BRCA-implicated, metastatic breast tumor. Flipped the middle finger at cancer.

The parallel to the here & now of this: chocolate, a roughly $125Billion industry, puts the cheer on everything despite its unequal parts misery (in its production) & pleasure (in its consumption). In many guises spanning serious craft specialty to mass-market confectionary candy (ok, mostly the latter).

It blurs, to repurpose one of Wurtzel’s lines, the truly desperate & the merely decadent. Classic OCD / manic-schizo, meaning… well, maybe nothing. Simply sounds good. Entertainment. Like “if you take care of the luxuries, the necessities will take care of themselves”! Really? (Upon asking a salesclerk how much a deluxe item costs & told ‘if you have to ask, you cannot afford it’, the ever-shrewd Madonna shot back ‘if you don’t ask, you won’t be able to someday’. [Apparently she suffers from billionaire-envy.]) More, Now, Again (to counterbalance Eat, Pray, Love?). The Depressed Person’s omnineediness (thank you Dave Foster Wallace).

Next: surthrivalship, Việtnamese style. Of that nation’s American War. Whose countryside defoliated, napalmed, radiated like cancer, “cured” by chemo-dripping B-52s. Today the excipient of freakish heirloom-level cacáo (in the innovative disruptive sense [that can be tasted], especially the Tiền Giang variety [see below]).

Helluva chocolate. Be the party. Have fun.

Milk Chocolate (46% cacáo-content)
whereas in the 54% Dark-Milk (above) the cocoa presses its imprint on milk, this just the opposite, switches roles with the cow influencing cacáo… call it cocoa-lactose

A Bà Ria-sourced bar, 1st introduced to the int’l marketplace by Marou back in 2012. This like that shows wax, a probable ingrown trait.

Đắk Lắk cocoa tends toward big straight chocolate-chocolate. And so here if a bit obscurely directed.

A bit off-script for this regional cacáo which oft dominates with herbal-spice essences rather than here in fruit.

A confabulation of woes from the New Zealand-sourced milk to the cocoa (compounded by a lack of vanilla when needed). Either a constant peak roasting temperature &/or sub-standard drying (side of the road?) lays down the tire tracks.

The integration of this, as well as all T. Brothers milk choc bars, never mesh, always pulling & tugging at the seams.
Quality   14 / 20
Opened in 2017 & 3 years on the T. Brothers run a real albeit small business (less than 50 tons). Exporting cocoa beans, cocoa powder & chocolate, the latter processed with Viet OEM (Original Equipment Manufacturing). Stocked in hundreds of retail spots.

Some parameters... A roast contoured at 121º / 250ºF to 130ºC / 266ºF for 22 minutes which in certain bars of this collection over-fires the beans coupled in some to issues with drying. No burn marks per se; just a tire tread or two (+ that conspicuous milk powder). Grinding then takes it onward... 4 to 5 days monitored for texture (18 micron particle size) more so than taste.

Plus tons of pride at work.