Impact
Eccentric & experimental: a battery of ingredients, highlighted by bright yoghurt, powers this down the slopes, a milky blur in search of... chocolate 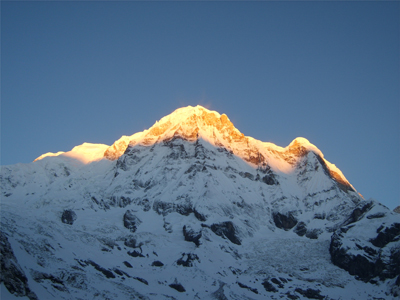 Aroma   7.4 / 10
subdued if direct: dessicated cocoa casein-cake -> dried banana & dates -> drop of lemon honeysuckle -> paraffin -> cheeze wiz
Mouthfeel   11.8 / 15
Flavor   40.3 / 50
golden butter -> butterscotch -> vanilla -> yoghurt tangs off of sugar -> pink lemonade w/ cocoa twist -> fresh mulberry -> swerves out lighter butterscotch
Quality   15.6 / 20
Does for Milk Chocolate what Jaina did for White Chocolate: tilts the playing field by adding the curdling cultures of yoghurt for a sweet ‘n sour game-changer unlike any other in the category. A battery of ingredients, especially fat, including AMF which results from a process that removes fat from milk (allowing more control over milk-fat content in chocolate), only partially restrain yoghurt’s overlain tang that trumps the butterscotching going on underneath, as well as cocoa residues (chocolate benched to a minor role due to too little cocoa mass) making this feel slight for 37%, more like mid-20s.

Bottom line: yoghurt blasts too bright, a rough attempt at using it in a blend-formulation from multiple sources to simulate Cluizel's 50% Mangaro Lait masterwork of a single origin (from Madagascar) but this here at 37% - &, again, most of that cacáo butter - lacks the cocoa mass to balance yoghurt's tang.