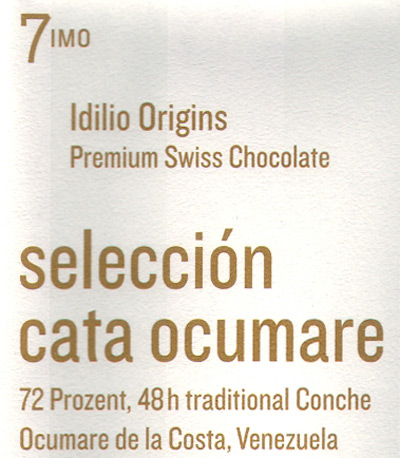 Impact
Robin Williams thinks cocaine is God's way of saying you're making too much money.

Meth, then, must be a sign you’re not making enough.

That’s why there’s chocolate – to cut the two & split the difference... between Free-will vs. Free-won’t as described by Gabor Mate’s In the Realm of the Hungry Ghost. He debunks the Genetic Hypotheses that genes carry the overweening responsibility for addiction. Predisposed - yes; pre-determined – no.

Factoid: 20% of American GIs serving in Vietnam returned home as heroin junkies. A couple years later all but 1% fell out of it into remission - & the overwhelming majority of those who remained hooked were susceptible & vulnerable due to a prior dysfunction -- from abusive family life to mean streets & brutal economic conditions.

Simply put, the blame rests mostly on stress & the quest to overcome it thru drug use.

The failure of the infantile war on drugs lies in a strategy to interdict supply without squeezing demand. Following that same logic leads to ‘people don’t kill people, guns do’. So let’s ban people.

The dirty secret: we can no longer alter demand than one can defy the laws of gravity because humans are hell-bent to spike endorphins & dopamine in the brain in an environment that requires it lest they fall off the ladder to ‘get ahead’.

While sugar-laden candy is a cheap substitute & builds craving, good high-quality chocolate satisfies without negative consequence or behavior on account of its nourishing yet self-limiting properties. A soft method, as opposed to hard drugs, accessing neuro-plasticity to re-wire the mind until, or in conjunction with, art, yoga, meditation, compassion, & love re-center the CNS, such as the mother & child bonding in eye contact that releases endorphins & oxytocin, decreases stress hormones, & flood their emotional reservoirs pooling around the heart in the beautiful opiate of holding.

‘Idilio’ stands for idyll in Spanish. And, this, a bar that goes to the rustic romance of chocolate.
Appearance   3.7 / 5

Beyond the fun-house melt, this is a sort of hybrid between the unconched Crude & the fully-conched 72 which taken together give a quasi-vertical tasting on the origin primarily along a conching gradient. The series bears testament to this valley’s continuing legacy of prized cacáo well worth the flight.