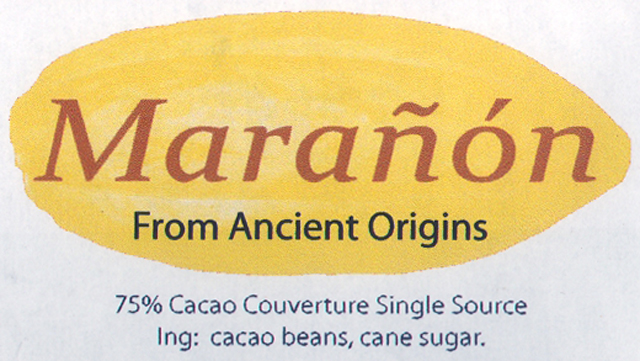 Impact
The Andes can be cold (remember to bring fleece) & the particular mountain range - La Cordillera Blanca - truly amazes, with 20 peaks over 6,000 meters each. To go from that perpetual snow, down to hot humid jungles along The Amazon where the rubber barons like Carlos Fitzcarrald once got their hordes of Bora tribal slaves to carry Eiffel's iron tower (the first prefab construction ever made / engineered) across liana bridges over torrential rapids. Definitely plays on a sense of space, time, & what’s possible in a few days. A glacial expedition that sounds symphonic in the keys of blue & white, eyre & crag, that goes from soroche (altitude sickness) to mosquito bites in a double-heartbeat.

One hardly needs oxygen-deprivation to be propelled into a profound nod toward the several biomes we’re on the verge of losing in our generation... not just in South America but in about a half dozen places that supply almost all our oxygen across the planet.

When those are gone the ions captured in this bar will bear testament to remind future humanoids, the Robo sapiens, of the only place that had chocolate – namely, Earth.
Appearance   3.4 / 5

A chocolate that disorients, throws for a loop, by virtue of returning safely home to cacáo’s true roots. (For the backstory, check out the bean from which this bar derives, or Fortunato No. 4 for which this bar served as a prototype). The latter may be a "finer" rendition while this is "better", truer to the origin and the varietal.

Looks can be deceiving. This schlub holds the wild heart of an inner beauty bar. And some cat guts too.

A chocolate that typifies Peruvian terrain, especially on the upper register of notes, a little cool in spots, but somewhat milder, with greater chocolate presence than usual, witnessed elsewhere in this country in the rather brash Apotequil ‘Porcelanas’.

Simple but good spatial arrangement creates a 3-D structure of flavor forming an invisibility cloak of sorts over any blemishes, be they in physical appearance, taste or otherwise.

That transformation results in clean / natural taste – very tolerable bittering, practically stringent-free. If the Flavor could only capture the proportions of its Aroma, it’d be nearly a perfect ‘10’. As is, precariously unbalanced at points but maintains enough poise to render those indelible imprints at the finish of an already long tongue (despite a relatively urgent melt).

And this presents the dilemma: the configuration could stand to alter the sugar by a point or two, bump the roast a degree which would add depth, & re-work the conche to calm the acidity so characteristic of this origin (exemplified in the extremely magnified Inca warrior-strength Apurimac by Domori; then again in Tcho’s ‘Nutty’ as much as its ‘Fruity’ bars – both from Peru). Yet a misstep in any direction might spell doom for those floral patterns. The challenge calls for preserving them while rounding off the austere edges.

Risky indeed, & all part of the wonder of it.

And this, merely a crude prototype. Just wait ‘til they patent their craft.

A special canyon-cacáo deserving of the highest artisan craft to transform it into superior chocolate.