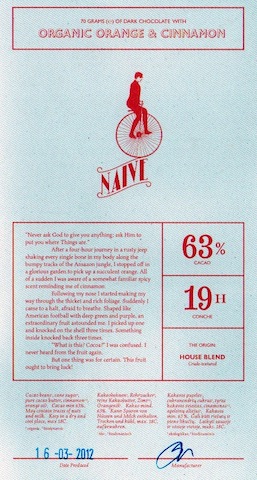 Impact
Prof. Alfred Crosby coined the phrase "The Columbian Exchange" in 1972 to describe the expanded / accelerated globalism that took shape in the wake of Christopher Columbus' voyage.

In search of a shorter passage to the spices & herbs of Asia, many back in Europe deemed the route taken by him a sheer folly because the world, after all, was flat. Surely any ships would fall off the horizon, descending into oblivion.

That he & his crew (+ an assist from the likes of astronomer Abraham Zacuto) disproved the skeptics on that point (turns out the Earth is indeed round) only intensified frustrations for they landed well short of their intended destination -- coming ashore in the Americas instead. Dumb luck, as history would have it. Whether one views Columbus' enterprise as ultimately criminal or commendable, his is perhaps THE grand example of fortune favoring the brave.

So far away but oh so close. Yes, close.

Columbus would eventually meet locals in what is now Panama who regal him with lots o’ gold & tell of this ‘other ocean’ just miles away (the Pacific) where a canal will link his dream of a strait to the spices in India / Asia… just 400 years away.

He scored the chocolate & vanilla though, arguably America's greatest botanicals & gifts to the world.

This bar then the convenient isthmus of flavor exchange -- pocket-sized / portable -- where Asia-meets-America, connecting the great spices (cinnamon + cane sugar) & fruit (orange) that originated in the East, with the grand prize of the West -- cacáo.

One would have to be so Naive.

To think that what on the surface appears as a flat two-dimensional bar could round up into such a 360-osmagogue (might have to just look that one up cuz it ain't merely a sniffy-sniff of Lady Gaga's panties*) until remembering 'nothing ventured / nothing gained'.

(* With deepest apologies to all puffers, fluffers & bloggers wishing instead for bouquets to go along with the famed silver Orloff Service [so named after the time-serving Count Gregorii Orlov, gigolo to the rapacious Catherine the Great], the equally vast Swan service of Meissen porcelain, & façon angleterre during their afternoon high-tea between pages not of Walpole novels but his essay On Modern Gardening.) 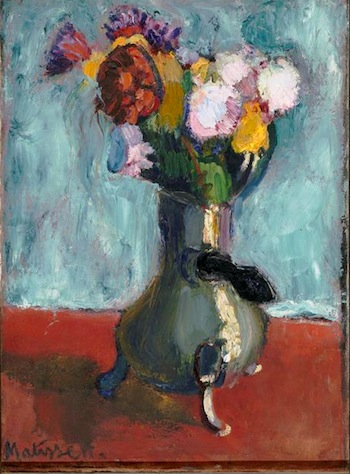 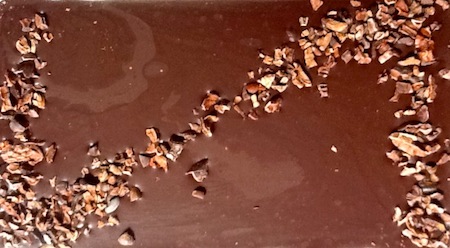 The Greatest Antilles in a Sea of Chocolate

Pretty carefully measured, especially the citric oil, a little too much of which could've seared tongues off. Cinnamon joins the supporting cast within the sugar suspension. Nibs then the unheralded X-factor, bolstering cacáo, checking the citrus, adding some faint bitter & nuts on top of crunch.

It all comes close to canceling each other out but enough alternations keep churning & turning away to keep on & hold interest primarily because orange keeps peeking thru & ducking under.

So naively assembled... with brilliance.