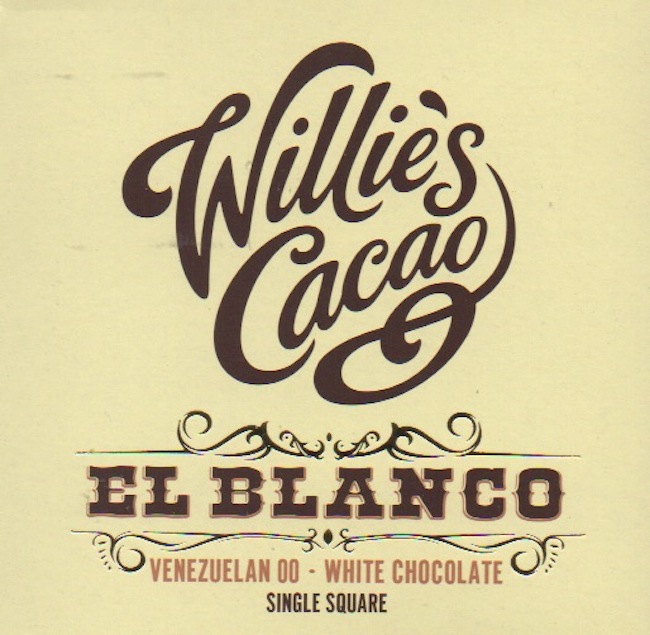 It is with a heavy & sobbing heart that I write to you. I have prayed for the strength to overcome this, but it is beyond me.

For years I struggled with what I call "my problem". No matter how much therapy & counseling, I am unable to shake it, or change who I am & what I feel at my core -- right to the bone marrow. I have harbored these emotions for... well, for... you know. Even now it remains so hard to express.

I keep thinking about my self-image versus my public image versus my imagination's hidden desires. But this must end: I have to dispel the false narrative. I even googled 'what's the best way to say it'. I'm supposed to be a blogger. I should know, right?

I so hate myself for that cowardice but I can't go on like this any more. Just because others have done so, others whom I idolize like celebrities & powerful people, doesn't make it any easier.

I realize this will cause some of my readers, especially those on the Dark side, to cancel subscriptions, feeling that I let them down. I hope you won't reject me but will understand if you do. Sadly our society still has haters who are intolerant of diversity.

But here I am, raising my hand, standing up to be counted.

I'm coming out of the closet.

Let’s just plunge right in: deep down I'm unabashedly heterosexual & in luv with the most feminine of chocolates -- White Chocolate. So too my inner-female; she luvs it too. Call me 'lesbian' if you must. (I've been called worse during years of scorn with slurs like the 'W' words -- 'wigger' & 'waggot').

There. Now you know.

Whether or not you can, I've come to terms with it all. I now recognize my orientation is not my fault. There is no one to blame. No, I can't help myself; or 'unsex me here', to quote Lady Macbeth. It is simply my DNA. Knowing this enables me to overcome decades of shame, now washed away in tears of pride & joy.

I know... I know... some will say that White Chocolate, lacking any cocoa mass, isn't even chocolate at all. But it’s largely made from the butter coming from the same cacáo seed that makes the darkest chocolate! Indeed, it's made in the same image of the "food of the gods" (Theobroma cacao), just pale-faced. For in the beginning, some believe, God made chocolate & it was good. Then Coenraad Johannes van Houten in 1828 separated the Dark from the White & it was better. To trash White only discriminates against it & against inclusiveness. I'm sorry... but tears come squirting out of my eyeballs as I say this, streaming over this monitor so much that I can barely see... 'scuse me if you will but I…. I….

Whew, OMG, what a sense of relief. Liberation at last. Like the time I ripped the panties off of an incredibly hot attraction.

Please. I want to go on but I'm breaking down bad, totally wrecked & exhausted. Sorry. 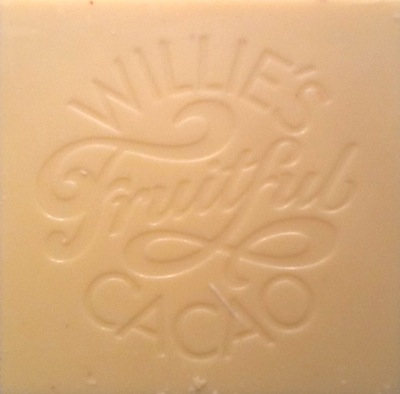 Are you kidding me? What total bull-shit!! Gay Propoganda even for those who love chocolate!?! WOW you fags never stop do you? Take me off your shit-packers list you swish wrist! Chocolate is natural... Gay is unnatural... against all laws of nature! -- SK; 4/17/13
Editor's Note: Chocolate is an unnatural compound with respect to its being unfound in nature. It is, therefore, a human invention. Arguably among the greatest human inventions. To transform an otherwise bitter seed & create a sumptuous treat w’all call ‘chocolate’ was no mean feat thanks in large part to the Mayan civilization responsible for bringing this invention to fruition.

I myself like both White and Milk Chocolate also but do a bit better with the White. They don't always like me because of the Milk but can have small amounts. This Willie bar is looking good with not a lot in it. There are also some people at where I work who just like White & to me it is all on the chocolate chain, for it is still part of chocolate. I even had some good Dark-Milk bars. Chocolate can be education but also fun. I may not be able to have much but for me my passion runs deep for it all. -- AH; 4/17/93
Appearance   5 / 5

The autocratic era of Empress Icoa is over. Hers is a great reign. White Chocolate, whose primary constituent -- cocoa butter -- is the queen of fats, has a drag-king: Willie's El Blanco muscles up.

El Blanco... nice double entendre (or, keeping with the Spanish theme -- audiencia doble). Blanco = White & Willie (Wonka) Harcourt-Cooze himself stands up as white as this bar crafted without vanilla. And that's damn white (whiter than white). So symbiotic that they could come from one another.

Very uniform contour in almost every aspect except Texture. Even that, though far from the most plush, takes on a deep tissue massage-by-feet quality.

Willie just goes commando on it. Riding a White bar without vanilla amounts to 'free-bar-in' it'... the flipside equivalent of an unsweetened pod-strength chocolate because vanilla is thought immutable to White as sugar is to a Dark. Both catalyze their active ingredient.

Raw cane, with its spice brown-sugar FXs, picks up some of the slack here that the missing vanilla traditionally provides. It admirably fills in the depth of any void left by no vanilla, but lighter / airier, rendering this a finespun 3-D delicacy.

Though sugar sits at the bottom of the ingredient list, a closer examination of the nutrition panel reveals 33% sugar, along with about 40% fat content (some of which comes from the milk). Doing the math, it all adds up to the components being roughly weighted equally. And so evenly pitched throughout with cacáo -- treated to a golden roast by Willie -- proudly '1st-among-equals' that it shapes a harmonia of flavor.

Considering the dubious nature of some chocolate awards these days, this should be a contender for top bar -- White, Milk or Dark -- in the world. Such an outcome might actually validate those events.

But the cocoa-mafia, Neo-Spartan "purists" among them, who deem it their business to fix & arbitrate, & rightfully adore Icoa (adulterated with vanilla flavoring notwithstanding) will have a hard time swallowing El Blanco since Willie trumps them on the ingredients lists with his minimalism yet he pays neither lip service nor tribute to their syndicate.

Both are great in their own way (&, interestingly, both originate from Venezuela). So God save the Queen & long live the King.