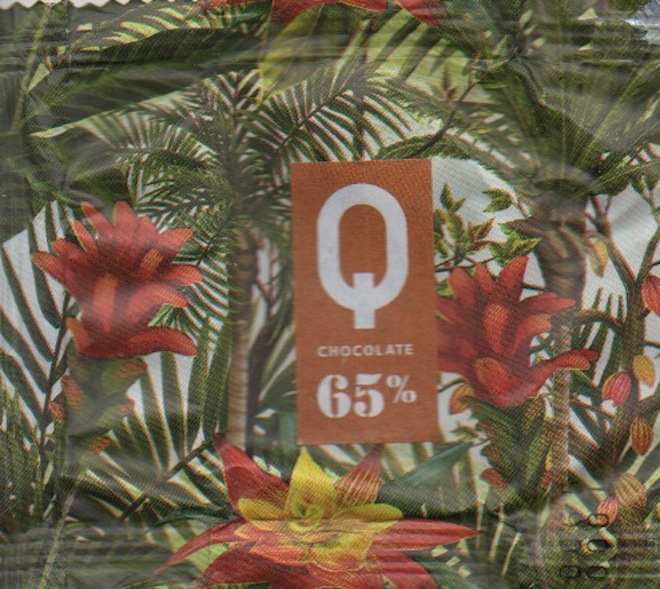 Despite appearances, this bar dispels fears, exceeds hopes, & shows pretty well on the tongue. One of the more contained 65%s to hit the market; most of which tend toward fake-delicious over-exuberance with sugar or flouncy Snapple® fruits. By contrast, this resides more in the tree than on the outside of it. That is, with cacáo character rather than cane sweetener.