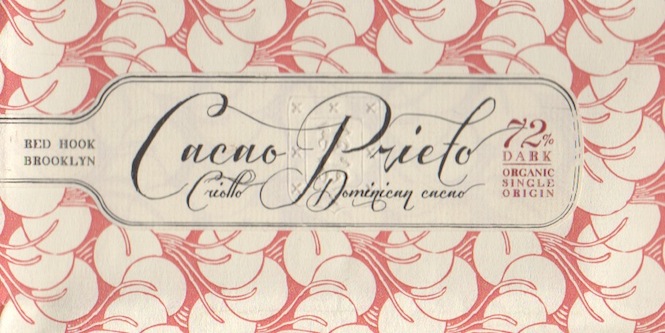 Impact
Geoengineering… a dubious claim? Or right up there with paranoia over NSA surveillance programs before the world found out that paranoids aren’t necessarily just conspiracy nuts.

Triple S = Seriously Scary Shit, if even only a small part of it is true.

According to the UN Environment Program, the Earth is in the midst of an acute mass extinction event. Monitors estimate that 150-200 species of plants, insects, birds & mammals become extinct every 24 hours. Taking skepticism into account, no matter how one cuts it the incidents of disappearance are many times the "natural" or "background" rate &, say biologists, greater than anything the world has experienced since the vanishing of the dinosaurs nearly 65 million years ago.

Certain techniques -- specifically Solar Radiation Management, Carbon Dioxide Removal, & Chemtrailing -- are doing damage. The question remains how much of a 'butterfly effect' the chemical spraying & the subsequent geoengineering are having.

The problem: Dane Wigington of Geoengineering Watch.org sounds credible in scientific jargon on one hand & akin to Orson Welles’ War of the Worlds on the other (let’s hope to God it isn't).

Wigington keeps talking about what 'they' are doing. 'They' being the favorite word of the conspiracy-minded obsessives. Who are 'they'? He never names these people. Are ‘they’ the U.S. government? Multinational corporations? Talk of false flag events & so forth amounts to grist for the mill of conspiracy theorists.

If his plea is all just a grand hoax, hell, give this guy an Obie for Anxiety-Inducing Apocalyptic performance art. Of course there are plenty of dire jeremiahs on the Internet who could vie with him for that award, just as there are metaphysical channelers who qualify as actors worse than Bela Lugosi at the end of his days dying from heroin!

When it comes to his mass extinction claims, the loss of Antarctic / Arctic ice, & rising temperature levels worldwide, the data looks empirical & verifiable. Bringing up 1,800 nuclear detonations since WWII, however, smacks as irrelevant, a red herring, & shows some over-the-top fearmongering. The shit detector activates & the needle swings into the range of ‘being completely snow-blinded by pseudo-expert'. A contrived red semaphore for Sarah Palin-types to question government intervention generally. Also, the guy employs doom metaphors & worst-case Homeric similes with a generosity that approaches laughable.

Bottom line though: could conventional explanations for Climate Change be a feint to conceal Geo-Engineering?

Whatever the epistemic warfare, Criollo in the world of chocolate lands on many people’s endangered species list. For good reason: it continues its vanishing act.

Enter Dan Preston of Cacáo Prieto. He treats cacáo as a bio-reactor plant, husbanding its genes for a variety of purposes, including supremely supple taste. In the process Preston puts a better spin & a kind face on the geoengineer.
Appearance   3.8 / 5

This bar spans quite the spectrum of sweet 'n sour; almost unprecedented. Ditto the virtual absence of any baseline chocolate note (attributable to pale, pink & white seeds), save for the tail end (hence low CQ or Chocolate Quotient). And yet this never lacks or goes wanting for it. Fully satisfying, as is; it gives the bar a certain weightlessness despite the Texture (without which this may sink to self-erasure).

Other ancillaries suffer somewhat too & hold the rating down some. But those amount to secondary or even tertiary matters next to the primary flavor which brings it in spades.

Proof positive that whatever one calls it, Prieto's Criollo delivers some native goods: its best straight Dark or more like Semi-Dark bar yet.