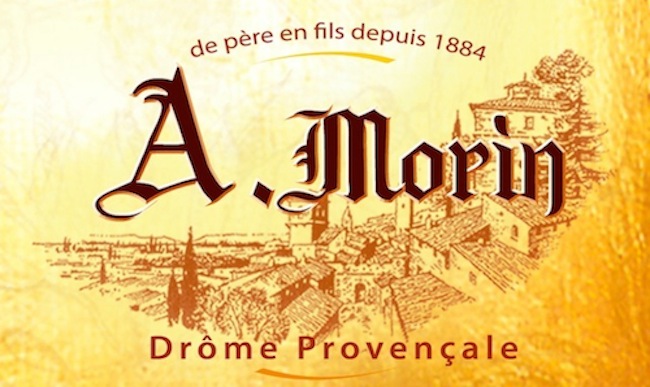 Impact
Niether Grenada nor Morin are exactly off-the-map, let alone the off-the-grid. Nonetheless, this Grenade 70 from Franck Morin is an "underground" talent... it seemingly flows from subterranean vents.
Appearance   3.6 / 5

Aroma   8.2 / 10
a border cleaver... the very coastal edge where the shoreline pools together --
coral
riparian effluvium
volcanic debris
wooded foliage (including spiced tea)
minerality
Mouthfeel   11.5 / 15
Flavor   41.7 / 50
a slow volcano... chocolate lava with spiced underflow (smoked pimento, nutmeg, & vanilla to mimic Naïve's Grenada) -> a little nut -> fig -> vents some grain meal -> burbles up black tea -> slippery elm, moss & must too -> carob stretches for the longest torrent, interrupted only by a quick coffee break -> light stringent pull on soft wood (white cedar) at the end
Quality   14.9 / 20
Quite the spice. Though nowhere near as flagrant as Marou's Viets (which almost taste of additives), this still racks it from front to back.

Texture befitting the origin, & flavor, but uncharacteristic of Morin whose classicism abandons him here, perhaps because he omitted the customary lecithin. And that brief moss quotient momentarily simulates another loose-canon of a cocoa island a half a world away -- PNG. Both unruly places in their own separate ways.

Morin picks these seeds up from the Grenada Cocoa Growers' Association & pegs the processing pretty much M.O.R. Nothing really accentuated in his parameter settings.

Grenade 70 shares plenty in common with other bars that tap the island's association except this has no let-up or levity. Burdick's spice profile of a Grenada, for example, demos some fruit counterpoints even at 5% less sugar.

A rather brooding chocolate.