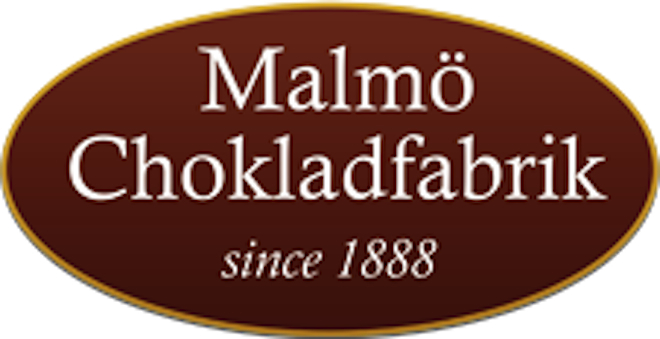 Björk, Stonehenge, or these Malmö confections for example. All, interestingly, from Northern Europe.

Something in the water, the air &/or the chocolate there.

QUIK REVIEWS: The following summarizes Malmö Chokladfabrik recent Flavored releases made with its own in-house couverture that fill the slot between a bar & a bombone (the shape of the former & usually the taste of the latter). In the Flavor Section below, individual bars are listed with a brief synopsis of each. The general rating (upper right) reflects their composite average.
Appearance   3.8 / 5
candy-standard clean
Aroma   7.2 / 10
global
Mouthfeel   10.4 / 15
Flavor   44.1 / 50
Sea Salt -- take the dramamine, motion-sickness ahead... salt rams into some hard wax in the form of bulk-grade chocolate fat with a jagged coconut edge shell; steadies itself on lite-spice cocoa for a decent rescue & recovery from the bottom of the ocean

Orange & Ginger -- advertised as a Dark Chocolate but so light & airy in Texture & Taste to be Milk Chocolate on a summer breeze; easy

Citron & Lakrits -- tart lemon & salty licorice suit up in White Choc with a cookie biscuit accent; well-executed & formulated considering that White Choc often rings with intrinsic lemon undertones & licorice stands in for Dark Choc which often carries molasses-anise-licorice-like notes; texture however feels scrapped, then shredded as so many documents in a White House scandal before the advent of email

Kaffe & Kokos -- neither much coffee nor coconut; weak cocoa; putty with dry mouth; sugar the lasting impression; generally a fight to keep this stuff down

Nothing too unusual in & of themselves, each component quite ordinary really, but less obvious when joined together for a re-inventive combinational array that rise above the vending machine look of these bars.

Any who doubt Malmö's chops need only check its enthralling Master Blend.