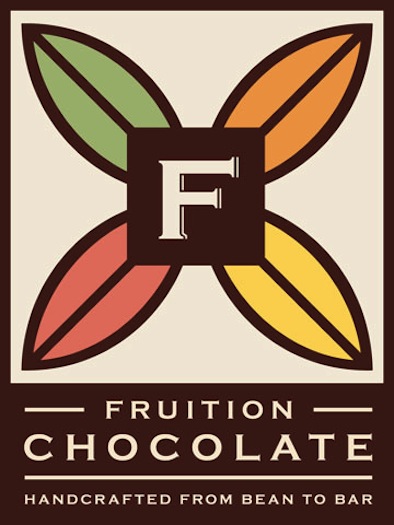 Impact
A kiss that fits makes for compatible relationships. It presages overarching mutuality & the joint bonds of other errogenous zones. A bio-chemistry that clicks then locks onto receptors sites at both the sub-cellular & meta- levels.

In contrast, a kiss that forms a bottomeless pit, for instance, signals a needy, never-satisifed neurotic. At the other end of the spectrum, narrow & shallow reflect scared, even contemptuous misers. Who can engage in long-lasting ties with them, especially if terminal?

Yes, a kiss reveals all this.

And a really great kisser can adjust & tailor the kiss to the recipient. True sensitivity training.

Chocolate, ever malleable in its melting seduction, mimics as much. It follows its creator who measures the elements & understands when to trim or let out the sails, all in the maxim of respecting the seed from which it sprouts.

Take Fruition. Accomplished beyond the already apparent: it only leaves its maker’s-mark like the guiding invisible hand without slapping the bar into submission.

A bit darker than the usual MMCs (Maya Mt. Cacao, the post-harvester in the Toledo District of Belize) on the market yet still retains the origin's hallmarks (re: grape among other milestones) while veering away from them. Fruition clearly up-roasted without obscuring the obvious to achieve much of the outcome. Yes, steakhouse sizzle though scintillating all the same with dappling acids & esters undercut by torrid base notes.

Given the early prototype here, Fruition's Bryan Graham may well tweak future iterations, as his wont. Caveat emptor: this, already a major contender as king of the mountain for a Belize, will in all likelihood only get better -- however impossible that sounds.