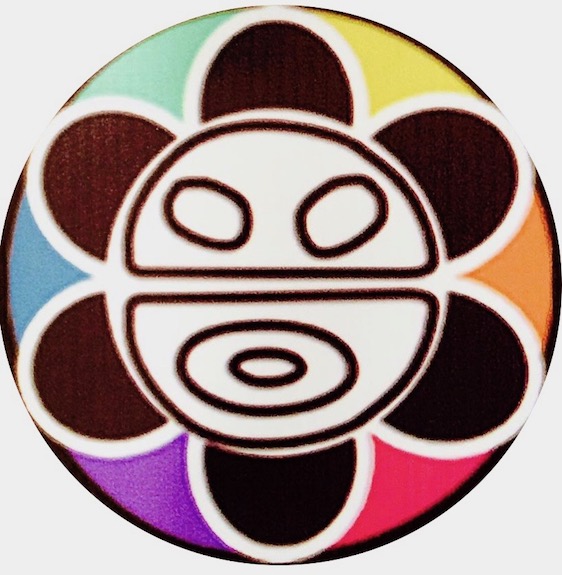 Impact
Agüeybaná II, the Taíno leader on the island Borikén (as Puerto Rico was know before Columbus), had his doubts about the "godly" status of the Spaniards. He came up with a plan to test this: along with Cacique Urayoán (leader at neighboring Añasco), they sent emmisaries to lure a Spaniard named Diego Salcedo into a river & drown him. They watched closely to make sure Salcedo's floating body did not revive. His death was enough to convince everyone that the Spaniards were not gods.

May Diego rest in peace.

Supposedly unroasted;& while it lacks the length that raws usually lack, its flavor warms considerably compared to most.

direct transfer of the Aromatics, to the T, a huge vanilla plume (none listed as added) subsides into a little charred coffee shot

Classified as a Criollo cacáo crafted into chocolate. Mostly that amounts to sales hype. In the case of Puerto Rico, rife & ripe with Criollo studding more than dotting the island, it rings & moreover tastes true. Culled from but a single stand of about 20 trees. Translation: nano-lot.
A touch heavy-handed on the roast. A worthwhile representative nonetheless of the varietal & the origin.

From '1-tree farm' (re: a single Criollo tree on 15 acres)!
Rivals Esmeraldas on its better days

Outstanding & exquisite. Serene & generous. A dilating palate-opener. This along with the Raw (above) best classified as a 'hodge-pod' of diverse varieties (Nacionals, Amazons, et.al.)
Quality   15.3 / 20
Any doubts that Puerto Rico boast pure & plentiful Criollo can rest assured & be put aside. As detailed years ago on this site, the island abounds with them.

Very basic craft from Dillian & Ivan of Arabuco Kai. With such a home-field advantage they hardly need much more than that.

Ancillaries aside, some entrancing flavors at their core DNA.