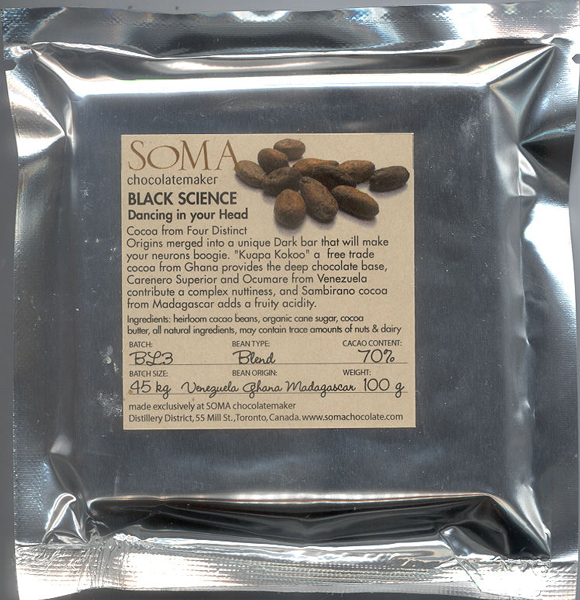 No magic act, just blackened science kit gone bad by undergrad TF watching TV - sleeping on it - as the bunson burner torched the beans to hell.

Cloistered if not quite closed despite its sweetness. Other than that exuberant burst, generally reposed, even a bit of a dullard. No appreciable chocolate notes to write about, a rarity for Ocumare.

Still, advances way more than the 7 years separating this from its predecessor (above)... like light-years ahead.... going from antimatter (rating near zero) to a nebula of a few stars, give or take.