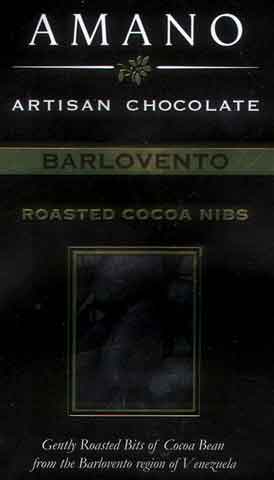 Impact
Any good life quantifies emotional peaks & emotional sinks. Their lasting effect is in the reaction to them.

These Nibs have a chip on their shoulder – potato chip, that is – then shrug it off like some small potatoes in need of shoveling into the dumpster, & turns a bit surly & unruly. Will make for a bar that’d love to vent... fruit ‘n cocoa.

How you react to them might depend on your disposition.
Appearance   4.4 / 5

That early onset potato chip bears shades of Fijian cacáo before the heavier molecular weight tannins take over the progression which also negates, until the very ending, any appearance of ‘nut’ inflections that usually predominate Nibs.

Tread lightly on these & carry a big tongue.