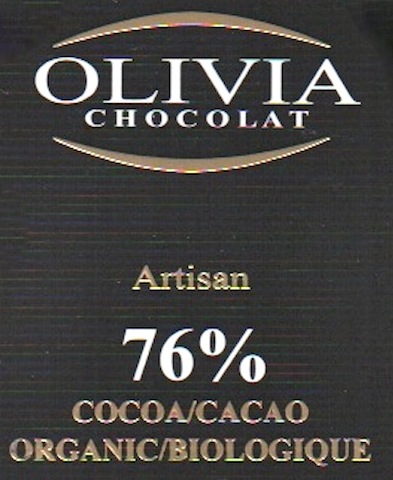 Impact
This bar sticks out like a sore thumb, in an otherwise average line-up from Olivia, because tasters are sucking all its goodness hard off their finger tips.

Better to get licked that way than, say, Psalms 72: they that dwell in the wilderness shall bow before; & enemies shall lick the dust
Appearance   4 / 5

Indeed, nothing in this barsmith's short career -- still under development -- prepares one for, or explains, it. An achievement that surpasses anything Olivia has done to date to harken back to early Bessone when that label released the unexpected & shockingly great Ceylon. That bar, a Milk Chocolate, actually made some sense since Bessone came to chocolate from the confectionary world. This relatively high percentage Dark affair plays in an altogether different league from, again, Olivia's 86% or its 76%-Raw. 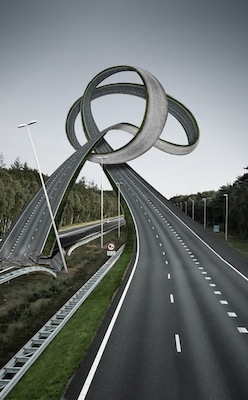 A not-so-classic out 'n back twister. But, oh, what a ride.

Big, bold & beautiful. Very dark in tone... some deep umami notes, with only trace acidic offsets. All of them well harmonized (even the chalking almost rises to the level of a grace note).

The only real detraction / distraction: subpar Texture; a chocolate rather short in the conch (in contrast to the 86% which feels over-conched & therefore stripped) perhaps to compensate for a warmer roast.

Whatever the exact cause, Olivia produces a winner from these pods that hang several branches above the rest of the field (including that of its own line; in all fairness some of it handicapped by being "raw"). Doubly impressive from a fledgling label.

Truly a grand ornament in this or any collection. A bar to build on.