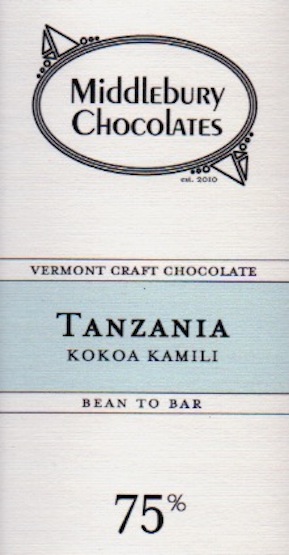 Baraka has albinism, a condition that leaves little or no pigment in the skin or eyes. In some traditional communities of Tanzania & other countries in Africa, albinos are thought to have magical properties, & their body parts fetch thousands of dollars on the black market as ingredients in shamans' (or more aptly in this case ‘witch doctors’) potions said to give the user wealth & luck.

Albinism affects about one out of every 15,000 people in Tanzania. Anyone with the condition is at risk, and people attacked once can be attacked again.

The government outlawed this shamanic activity in 2014 in hopes of curtailing the attacks, but the new law hasn't stopped the butchering. In fact, there has been a sharp increase in them.

Another victim, 17-year-old Kabula Nkarango Masanja, said that her attackers asked her family for money. Her mother offered the family's bicycle because they had none. The attackers refused, held the girl down & in 3 hacks cut off her right arm to the armpit. Before leaving with her arm in a plastic bag, her assailants told her mother other men would be back to take her daughter's organs. Luckily they’ve yet to return.

She thinks constantly about her missing limb.

"I feel bad because I still don't know what they did with my arm, where it is, what benefits they derived from it - or if they simply dumped it," said the tall sweet-voiced Kabula.

Some may think this chocolate misses something too. But, ahhh, there’s so much more than just the physical world.
Appearance   4 / 5

Aroma   7.9 / 10
stone-ground hops, barley malt, & yeasts -> diffuses clove
Mouthfeel   12.1 / 15
Flavor   44.3 / 50
sweet resin (myrrh) -> benzoin gum -> baobab fruit -> stray bitter, soaked then squelched by some acidulation from a tart tamarind -> frankincense -> muhuhu -> malted nut
Quality   16.5 / 20
What at first strikes as a plagued, sickly-sick treacle turns upright. Though missing just about any core chocolate note at all, the bar very much evokes the landscape from whence it hails, commanding attention lest trampled upon… which never happens in this instance since Middlebury harnesses the compounds assiduously. And anyone who has ever been knows the majesty of Tanzania.

Sourced thru the duo of Simran Bindra & Brian LoBue at Kokoa Kamili, this deserves a place on the chocolate mantle alongside Palete de Bine's take on the origin.