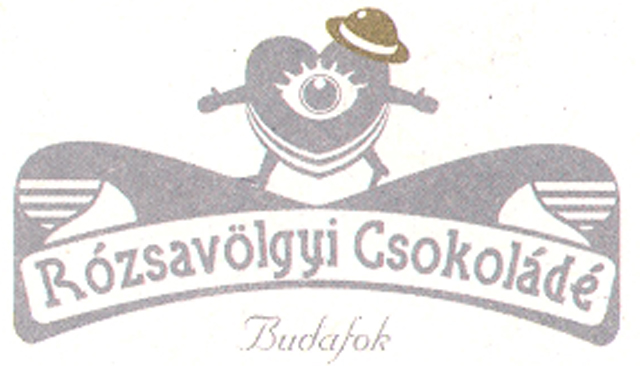 Impact
Filled-assortments are the wet dream fantasy of the chocolate world. Some can’t get it up with all the Viagra on the market while others don't make Walmart™ crap, they make angels weep for joy instead.

One sniffle of this box & their chorus is crying full-on.
Presentation   4.9 / 5
Harrod’s / Neiman Marcus / Bergdorf quality, well beyond the Mast Bros / Raaka wallpaper print designs... & borrowed more from the Hapsburg court, their drapes & tablecloths in the palace (what some would mistake for Granny’s old paisleys) festooned with a bucolic motif of Mesoamericans in their cliché eco-Earth paradise; beneath the pleated parchment-paper sealing the innards, each piece of generally low-sheen, & calligraphied with a distinctive mark for identification purposes... hand-applied dots & dashes (lemon caramel looks like it's staring @ you); mostly French/square-style bonbons evenly enrobed 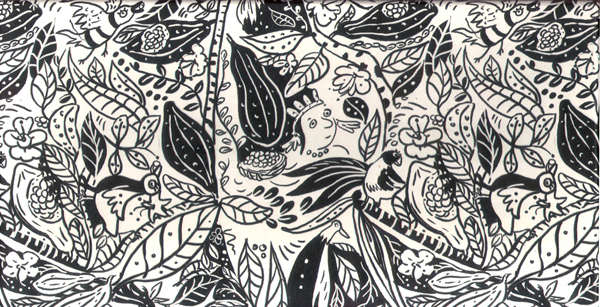 Aromas   5 / 5
potions driven in from the next area code: tinctures of lotions, oils & creams bathing spices, fruits (especially citrus mists) & seeds (cacáo among them); fine & rare (including some library scents & Granny's underwear drawer (don't ask)
Textures/Melt   7.9 / 10
Flavor   45.1 / 50
the substantial spread on the shell in proportion to the ganache (almost 1-to1) guarantees chocolate presence from a mid-weight couverture top that yields to the inviting ganache; each the real live deal -- all natural / no chemical buzz (though a couple hugely sweetened by -- insert chef's guess here -- confectioner's sugar??? the sweet so fast that any chocolate gets run over by the sugar rush)
Quality   25.8 / 30
Very Eastern European in parts – thick brooding & concentrated plays on infused flavor. Neither the most technically skilled nor the most automatically winsome... for those seeking a particular if peculiar allure.
Selections
Venezuelai - Venzy never seems to get old & this just drips with fruits off the vines, bushes & trees; complete in & of itself

Dominikai - if Venezuelai above drips, this just smokes the dried fruits, tremendously concentrated, particularly that DR tell-tale apricot, over some tobacco lites, then topped-off with Nibs; huge

Tárkony Fahéj Gyömbér - herb-high tarragon leads cinnamon & ginger in a Dark ganache over the White Chocolate transom of a shell in a stout counterpoint to Recchuiti’s brighter Tarragon-Grapefruit, both exceptional in their own way / on their own merits

Repceméz - excruciatingly light touch on the texture & a more pressing heavy one by the amber-toned honey that takes on a jelly strength; particular & peculiar

Szilvapálinka - classic East European plum confection, strong & fortified, the fruit laying it to the cocoa as each loses itself in the other; make no mistake though... drupe-dominant

Ropogós Mandula - benchmark material for any Euro chocolatier: the praliné; this a Dark-over-Milk w/ crunching almonds whose flavor concentrates to a paste; very honest & true

Levendula - flips the pitch & goes Milk-over-Dark; wise choice as the darker ganache checks the lavender perfume into an herbal-caramel; skillful

Meggypálinka és Málna - red-on-red... another of very Hungarian character (almost heavy, thick, plodding but none too much of any)... raspberry & cherry cordials (with none of the fake Vick’s™ Vapor Rub of so many dumb boxers), fortified together in chocolate then subsumed in it to confuse as a single-origin cacáo from, say, São Tomé (with its resident wood ‘n reds); purposely unambiguous & gives great mouth to boot; a new phenom

Diópraliné what casts all the hallmarks of a spongey Marizipan morphs up into a world-beater thanks to a dollop of concentrated almond paste & stout cocoa to match; great adaptation... this piece alone would put almost any other chocolatier on the world map

Sör - chocolate & beer so evenly matched into a stout stack with a hops finish; towering

Citromolajos Karamell - another highlight in the box; well-crafted caramel center accented by natural lemon in White (a bit sweet but not the White's fault)

Barack-Passiógyümölcs - lest thinking that someone else has a tingle up their leg for the POTUS besides Hardballer Chris Matthews, think again... the barack here stands for peach coupled with passion-fruit... all clean & sharp