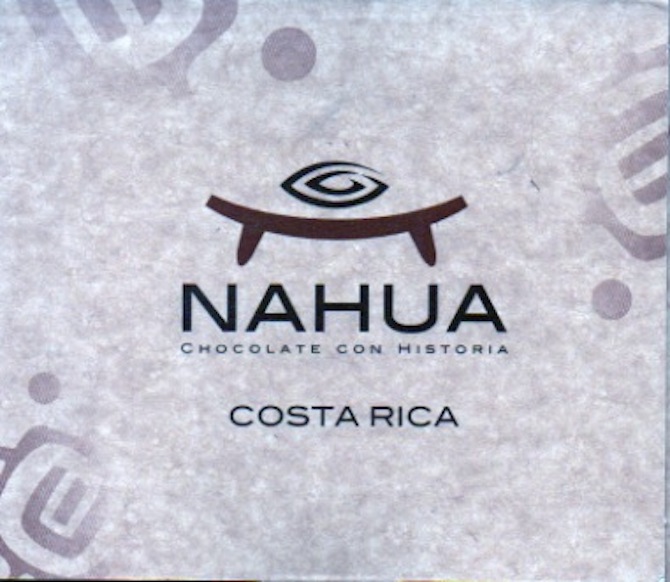 Salted Caramel -- soft ooze of the center plays off the slightly granular couverture for Textural contrast while heavy butterscotching at the front yields to a mocha finish; terrific progression; a superb benchmark

Capuchino -- well tendered on both sides of this café-cacáo union to crystallize a Kalua® fusion; stupendous

Límon -- Dark robe on White fondant of lemon; the most pronounced of the infusions in the set; clear, fresh exposition without devolving into Windex®

Orange -- overly-expressed with the citric infusion to a kids candy level; an instance where bitter almond could assuage the matter

Vainilla -- as in the beginning, so too the end… similar to the 70% Dark (above) but sweeter, kinder, & calibrated with precision