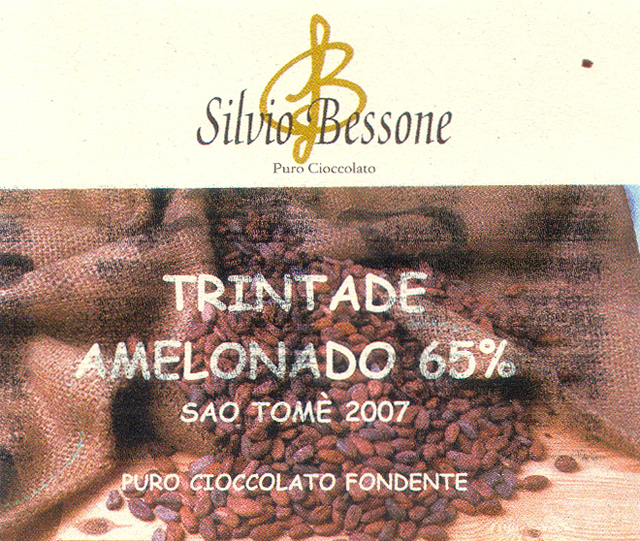 Impact
Ptolemy, born a Greek, lived in Egypt, & worked during the Roman Empire on, among many other subjects, his Geographia. He also made math out of music, explored the harmonic scales; covered astronomy & optics too. In other words, the guy was seriously worldly-wise; quite cosmopolitan before that became cocktail fashion. Though inaccurate, his maps were stepping-stones for future cartographers & mariners who eventually sailed to the New World where cacáo could be found. Tracks on albums to craters on planets are named after him... a testimony to his influence.

‘Trintade’ may appear to be a typo, a misspelling of Trinidad but it’s not. Both are islands & that’s about all they share in common.

One, the well-known Caribbean resort off the coast of Venezuela, home to Trinitario & more good cacáos.

The other, Trintade, sits way off the South American coast - about 750 miles out in the Atlantic Ocean. Dubiously part of Ptolemy’s Blessed Islands(?) - tiny (barely 4 square miles) & virtually barren (except for land crabs) - it now belongs to the State of Espirito Santo, Brazil.

In a homage to being a possible trans-shipment point of the first cacáo to cross & then be successfully transplanted from its New World birthplace to the Old World – initially on Príncipe Island, followed by São Tomé where this bar sources its beans – Bessone here connects geography & history with gusto & flavor in a well-proportioned chocolate that rocks the boat... almost feels adrift, off course, on a wave of its own fruit cocktail.
Appearance   4.8 / 5

Results in excellent sequencing anchored in solid tannic chocolate that boosts the tone despite 35% sugar count & yet among the more vibrant / enlivened of so many bars from this origin.

Among Bessone’s best – very easy to relate to. To top it off, he employs vanilla beans also cultivated on the island making this ever more so São Tomé.