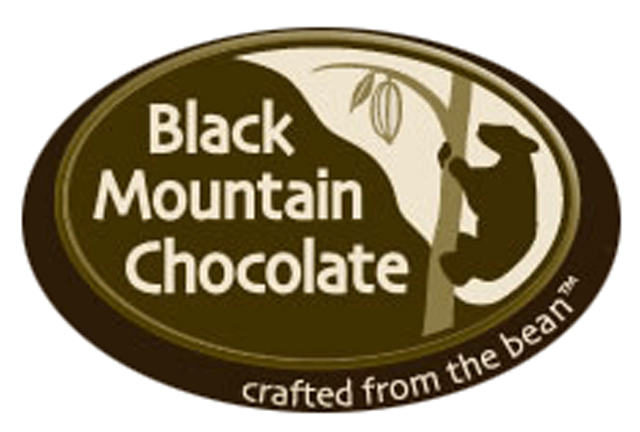 Impact
Letters stream in often calling out the C-spot™ for hiding behind metaphors & esoteric taste-descriptors (“stop making me scratch my head”). Far from hiding behind metaphors, flavor progressions are amply laid out aside from any metaphoric references, in addition to an explanation of how they might have arrived there (usually tucked in the Quality section of each review). Earnestly & humbly, what more would one like in a review, mindful that we’re a species hard-wired to narrate in metaphors &, cacao, endowed with personality, feeds this penchant?

As for exotic descriptors: the abundance on planet Earth -- god bless -- produces more than strawberries, cherries, & a banana... the usual 3 or 4 suspects in practically every other chocolate blog out there. Or, worse, mob terms & phrases like “tropical fruits”, “woody” &, the ongoing all-time champ “chocolatey” (for a complete inventory of these non-descriptors, check the C-spot’s™ List of Banned Words). Just as Edgar Allan Poe thought it dumbdowning not to use words that might compel a reader to pickup a dictionary, people could do worse than to educate themselves about the bountiful world that awaits if they choose to go out & cultivate it.

Tamar Gendler has introduced the novel term ‘alief’ to distinguish it from the more commonly known ‘belief’. If beliefs are attitudes we hold in response to how things are, ‘aliefs’ refer to the more primitive responses to how they actually seem. In other words, alieving describes the mental state that underlies our imagination’s view of the world & our primal reactions to it.

Consider the findings of Paul Rozin, professor of psychology at the University of Pennsylvania, that people often refuse to drink soup from a brand-new bedpan, eat fudge shaped like feces, or put an empty gun to their head & pull the trigger. The bedpan is spotlessly clean, the fudge just chocolate, & the gun empty. But aliefs draw associations to filth & danger.

Just as artificial sweeteners are far sweeter than sugar, the unreal, living inside the imagination, can be more real than the real.

Ideas & simulations, & all the stuff of the mind, have guided humanity in equal measure to external stimuli. They constitute a vital impulse to projecting our hopes & dreams that eventuate our futures. It’s about re-imagining a known fact, casting it in an incredible fiction that becomes greater (or at least different) than past existence.

Other than sex & god, no other force on Earth lends itself to the malleable & the elastic, & the manifold connotations, as chocolate. It’s in its DNA; the reason why it allies with alchemy, magic & wonder; why humans go to such lengths to care for it and elaborate on it. Otherwise, its 750+ compounds amount to no more than just a table of chemicals, right up there with all the bricks of Cheop’s Pyramid stacking up to no more than a pile of rocks or Beethoven’s 5th a whir of notes.

They run these beans thru their standard ferment of 8 days in wooden sweatboxes &, judging from the taste here, this indicates a pulp of maybe moderate acidity. Much of that curbed however from a combination sun / fire dried (depending on weather), the latter an indirect controlled-smoke over sheet metal. Roasting further projects this into Dutched cocoa territory, reconfirming the Nicaraguan simplex of Zotter’s 70%, albeit from a different part of the country.

To this bar’s credit, it flashes a few more flavors akin to Zotter’s 80% from yet another section of the Nicoya homeland.