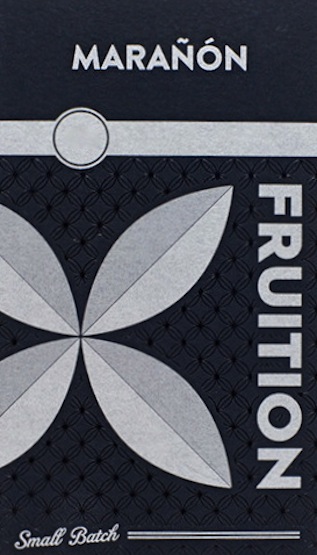 Impact
Nibs, if improperly selected & handled, can taste so bitter & evil to make one think they're from Mongo -- the fictional planet ruled by the sinister MIng the Merciless. 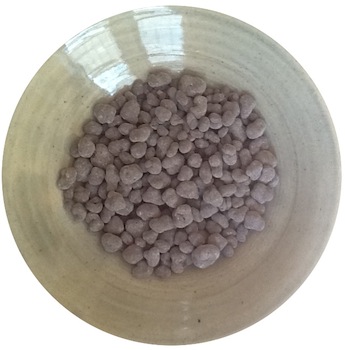 ready for centrifugal action… in the grill
Appearance   3.6 / 5

Aroma   7.4 / 10
if the moon is made of swiss cheese then Mongo must be cocoa dust on a parmesan-banana
hmmm
Mouthfeel   14.7 / 15
Flavor   47 / 50
brews up some superfine Ethiopian-grade berry-laden Arabica coffee -> hurls sweet almonds against a cocoa galaxy twinkling with those berries… the splay reverts back to coffee -> banana-palm frond (customary for Nibs) -> splashdown into bark & soil components of the good Earth variety
Quality   19.2 / 20
HIgh refinements in Flavor juxtaposed against rustic, organic allure in construction & Texture. Classify it under a sort of painstaking 'haphazard elegance' along with $1,000 jeans slashed & ripped with holes in them (were it totally absent of whole cloth altogether, the price would be higher for that rises to the level of conceptual art).

In that respect these compare very favorably to De Vries Nib Clusters while each distinguishes themselves in their own right. Apt & fitting since De Vries was the first barsmith in the craft era to transform Marañón Canyon cacáo into chocolate.

These thickly-coated & dry-caramelized which provides spring to that Texture & enormously sweet to counter customary Nibs action. Perhaps too much sweet exuberance due to the pulled sugar which charms these frags all the more.

None complain though; just the opposite… all queue up for another handful.