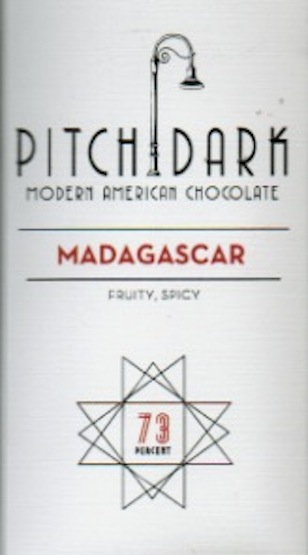 To an intelligent cosmic alien, each human might appear an assemblage of atoms. To humans a special assemblage, no doubt. A rock, after all, doesn’t behave like a person. But the mental sensations experienced as consciousness & thought are purely material consequences of the purely material electrical & chemical interactions between neurons, which in turn are simply assemblages of atoms, or so believes physicists like Alan Lightman at M.I.T.

Upon death, this assemblage disassembles. The total number of atoms in the body at the final breath remains constant. Each atom could be tagged & tracked as it subsequently mingles with air & water & soil. The material would remain however, scattered about. Everybody a temporary assemblage of atoms, not more / not less. Life all on the verge of material disassemblage & dissolution.

But what of those invisible & nearly immeasurable ghostings that quantum physics glimpses, the stuff it can't quite put a finger on yet, the events beyond the event-horizons, the black holes? Some excitation if not transcendent essence? Based strictly on materiality?

The myriad of cacáo compounds, nearly 800 verified & counting, fluctuate, even as they remain constant, according to a barsmith’s personal mark or signature to taste quite unique from that of other chocolate makers working with the vary same materials.

The gap between, perhaps some missing meta-quiditty, the stuff of soul-talkers?

Aroma   7.3 / 10
distilled white vinegar on a stone slab
intermediate roast
peculiar for the origin until more traditional vetiver emerges
Mouthfeel   11.7 / 15
Flavor   46.9 / 50
instant citric exciter into caramelized cocoa, like its Color (above), orange-caramel -> licorice-ylang (sweet, fine & beautiful) -> sticks to this entire assemblage, the whole package streaming together seamlessly / interminably, joined by some cream fills & a vetiver end
Quality   17.4 / 20
Madagascar, thanks to cacáo broker Bertil Åkesson who consistently delivers hi-quality produce, presents a benchmark of sorts for startups, such as Pitch Dark, to gauge just how far along the learning curve they've mastered the craft of transforming cacáo nuts in finished chocolate. A halting outcome of his allotments would point to stumbling at the controls.

This bar hits a speed bump or two in the Aromatics & the Texture. Ignore those (or at least overlook them). Flavor counts most. And it resides within… aplenty in this chocolate of a real steady-state driver. So tireless in its generosity. What a cocoa note, for instance -- a kind cocoa, a soft cocoa, a caramelized cocoa &, throughout, a stringency-free cocoa.

The only difficulty: maintaining the buoyancy.

Brian Flick, the barsmith behind this label, considers this his signature piece.

After so many Madagascan premium chocolate bars to hit the int'l scene & enter The Chocolate Census -- in the 100s now -- he'd seem to be just flexing / acting brand new, a tall claim if not altogether trespassing on others, some of whom work the miracle into high stupendous craft. Pardon the pun but he's justifiably proud in knocking this pitch, however easily served up like batting practice from Bertil's handiwork, out of the yard.