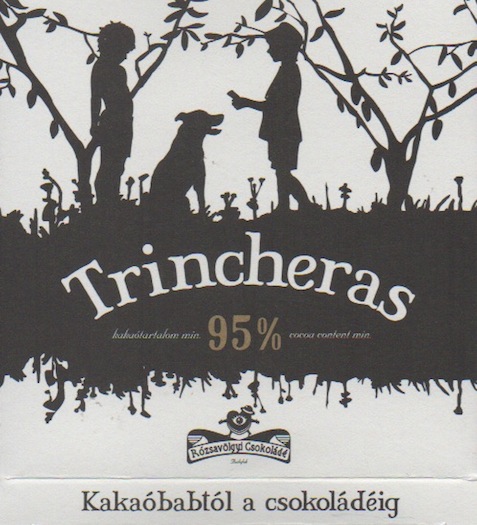 Impact
Thomas Szasz, born in Budapest, Hungary where Rózsavölgyi currently operates, earned recognition the world over when he burst on the intellectual scene in 1961 with The Myth of Mental Illness -- a groundbreaking treatment that challenged the "disease model" of psychiatry / psychology.

For more than a half century thereafter, Szasz argued that psychiatry masquerades as science & warned about the danger of coercive therapeutic practices while stressing the critical importance of personal responsibility. So much so he opposed the insanity plea in legal proceedings.

Another: "Boredom is the feeling that everything’s a waste of time; serenity, that nothing is." 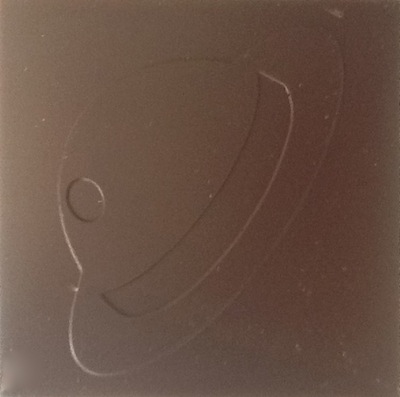 Most barsmiths start out in the middle range, circa 70% or lower, & often run downhill to jump the shark from there... into the still lower level percentages (&/or add inclusions).

Zsolt Szabad of Rózsavölgyi mans up & climbs the opposite direction to pull a Riker's Beard by bulking his formidable Trincheras 70% into near-unsweetened territory with just a modicum of sweetener (5%). Sugar merely seasons the edges as salt 'n pepper would meat.

Brut with very little brutality (just that momentary bitter right after the trigger).

All the precursors to his stellar spin-off in the 70% can be gleaned in this one. That sweeter / lighter bar flourishes by transmuting the butter found here into breadfruit & pear prior to a sensational Poire WIlliams poured over core milky chocolate; & the mushrooms in this 95% ultimately make for tobacco tannins in that 70%.

It all situates very nobly next to another Venzy of high renown & content -- Domori's IL100Criollo. That a little more surfaced compared to this more sublimated bar. (Both interestingly enough share that snack of a corn chip.)

Rózsavölgyi, always studied & meticulous, & its Trincheras 95% proves no different. A tasteful summation of a mushroom-móle paté.