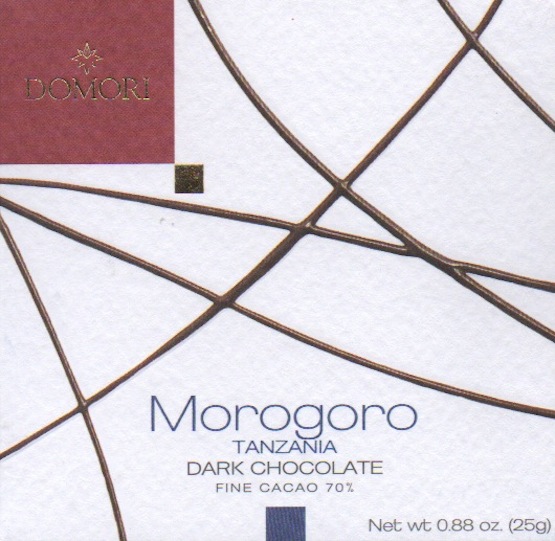 Trying however may not be enough when up against his own government’s cabal unwilling to give up illegal profits.

Much of the demand for ivory stems from Asia, especially China, luring poachers across Africa to slay elephants & cut out their tusks for amounts far beyond a daily wage. According to CITES, the int’l organization that monitors endangered species, trade in illegal ivory more than doubled since 2007. Five million elephants once roamed sub-Saharan Africa. Today fewer than a fifth remain.

Every week brings new reports of elephant slaughters across the Serengeti plains dotted with Maasai villages & the government workers implicated in killing them -- soldiers, game wardens, police, customs officials -- all complicit in the killings of the top tourism treasure for this East African nation.

As Charles Bujiku, who runs a local monitoring group named Village Game Scouts, says: "For elephants to be shot at the magnitude they are being shot at, being able to have the ivory transferred from game reserves to port, being shipped to the Far East - it's not the guy at the village level that has the capability. It goes all the way to customs, Tanzania Revenue Authority, Port Authority. It needs influence & influential people."

According to the wildlife Born Free Foundation, black market ivory sells in Asia for around nearly $2,900 a kilogram (~$1,300/lb.). Much of it ends up in small trinkets.

Compare that to maybe a $1 a pound for cocoa.

Little wonder then that this bar shows the costs of 'ya get what ya pay for'.
Appearance   4.2 / 5

Aroma   8.4 / 10
talk about direct sourced
Aromavision TZ (for TanZania)
very wooded -- fresh-cut branches with the leaves still hanging on
cocoa sweet spot in the upper-middle register that converts to café-clove
Domori's patented low-impact processing on display
terroir captured in a scented bar
Mouthfeel   11.6 / 15
Flavor   42.4 / 50
those wooden-clove tones in the Aroma under-riding mangosteen -> gum aspect -> coffee -> carnauba wax covering some of the woods now -> loses stamina / force as butter waxes on... just a nice, flavorsome vegetable fat -> resurges somewhat on essential oil of myrrh + a light herb / peat -> late closing raisin -> wondrous smoked oak for the clearing
Quality   15.4 / 20
Like most of Tanzanian cocoa, Domori purchased this fermented / dried from small individual stakeholders but, in a rarity for the country, from an uncertified area (no Fair-Trade, UTZ, organic, etc.). Just as well given the issues surrounding those regimes. On the downside, average price paid to growers amounts to significantly lower than the going rate in the main cocoa-producing parts down south.

Where maybe a few hundred tons grows in this north central region, the vast bulk of TZ's cacáo trees stand farther south near the Malawian border along Lake Nyasa, about a bumptious whole day's drive -- 24 hours on the current roadway system -- & the source for Askinosie's Tenende bar.

The origins & genetics of this bar's cacáo remains mysterious. According to Kokoa Kamili, some old-timers relate that TZ's first predient - Julius Nyerere -- imported saplings from Ghana; others credit some Western missionaries for bringing in transplants. Comprehensive DNA analysis has yet to be conducted.

Curious then that Domori, usually very selective in its purchasing orders, would venture this way since this lacks the known pedigree of the label's Venezuela line, or the dynamism in much of the rest of its line (e.g., the PNG Pauandar with which Morogoro strangely shares some distant similarities). The taste here however rather unremarkable & wayward in parts.... lackadaisical / lackluster.

In its favor, however, the stall-out experienced at the mid-point proves premature; stay on it & this cocoa stages a surprising comeback, largely on account of the smokey entrails breaking thru after being choked off by butter. That very second wind, thus, defines the chocolate.

Cocoa butter (CB) plays a key role throughout, notable too in the Texture which falls well below Domori's textbook standard. Smooth for sure but halting & waxen, the hardness at odds with a generally gentle slope of flavor until, again, that smoked note which may explain why Domori resorts to greasing the skids so (though no added CB is listed, the fat padding on the mouthfeel suggests otherwise... either that or this cacáo carries a high lipid percentage -- upper 50s / nearly 60% -- &/or unDomori-like high-strung processing in the refinement phase).

An ill-suited bar bought off the rack during the 70% off everything-must-go sale. This being Domori, that's still a tasty deal.